Angela Glover Blackwell, Founder in Residence, started the organization in 1999 with a mission of advancing racial and economic equity for all. Through her writing, speaking, and leadership, Angela has helped to grow and define a national equity movement focused on innovating and improving public policy with a wide range of partners to ensure access and opportunity for all low-income people and communities of color – particularly in the areas of building an equitable economy, health, housing, transportation, infrastructure, and arts and culture. Prior to founding PolicyLink, Angela served as Senior Vice President at the Rockefeller Foundation, where she oversaw the foundation’s Domestic and Cultural programs. A lawyer by training, she gained national recognition as founder of the Oakland (CA) Urban Strategies Council, where she pioneered new approaches to neighborhood revitalization. From 1977 to 1987, she was a partner at Public Advocates, a nationally known public interest law firm. She is also the host of the recently launched podcast, Radical Imagination.

As a leading voice in the movement for equity in America, Angela is a frequent commentator for some of the nation’s top news organizations, including The New York Times, HuffPost, Washington Post, Salon, and CNN, and was most recently published in the Stanford Social Innovation Review. She has appeared regularly on such programs as public radio’s Marketplace, The Tavis Smiley Show, Nightline, and PBS’s Now. Angela has also been a guest on the PBS series Moyers & Company and PBS’s NewsHour. She appeared in the sixth and final segment of the PBS six-part series The African Americans: Many Rivers to Cross with Henry Louis Gates, Jr., and in Bob Herbert’s Chasing the Dream: The Fight for A Black Middle Class.

Angela is the 2018 recipient of the John W. Gardner Leadership Award, presented by the Independent Sector, and in 2017, she received the Peter E. Haas Public Service Award from the University of California, Berkeley. A co-author of Uncommon Common Ground: Race and America’s Future (W.W. Norton & Co., 2010), Angela also contributed to What It’s Worth: Strengthening the Financial Future of Families, Communities and the Nation (Federal Reserve Bank of San Francisco and CFED, 2015), Worlds Apart: Poverty and Politics in Rural America (Yale University Press, 2014, second edition), and Ending Poverty in America: How to Restore the American Dream (The New Press, 2007), among others. In 2013, Angela and PolicyLink collaborated with the Center for American Progress to produce All-In Nation: An America that Works for All.

Angela serves on numerous boards, including the Children’s Defense Fund, the W. Haywood Burns Institute, the U.S. Water Alliance, Pitzer College, and FSG. She also advises the Board of Governors of the Federal Reserve as one of 15 members of its Community Advisory Council. She earned a bachelor’s degree from Howard University, and a law degree from the University of California, Berkeley. 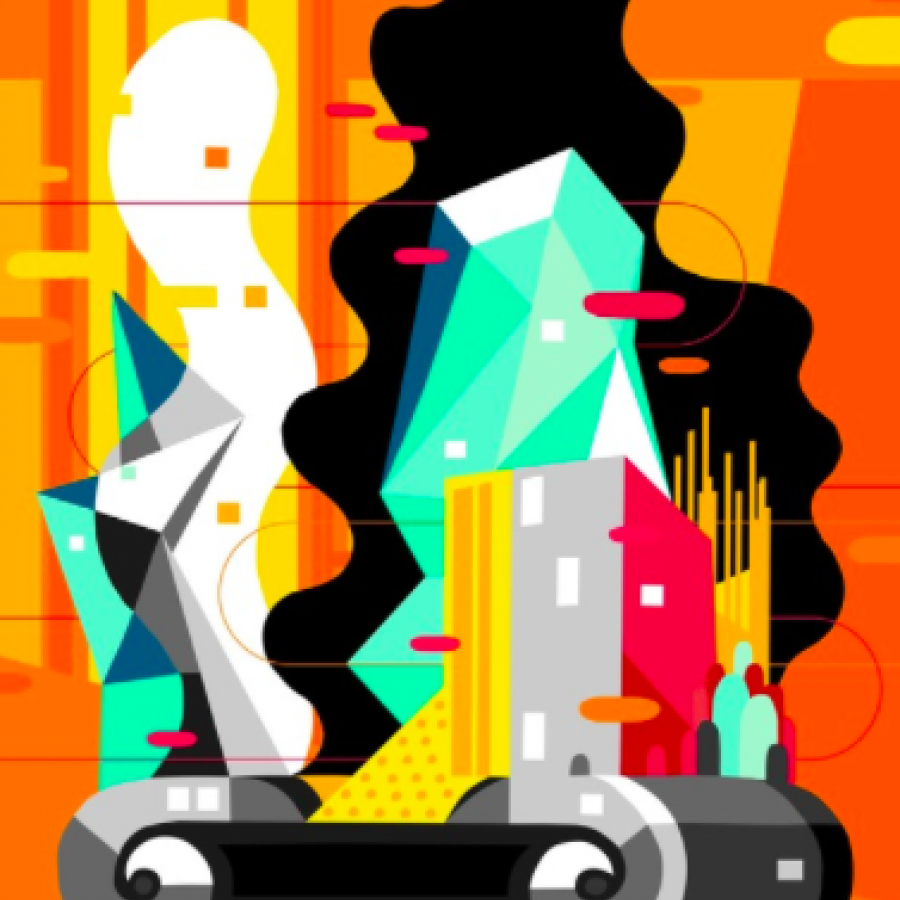 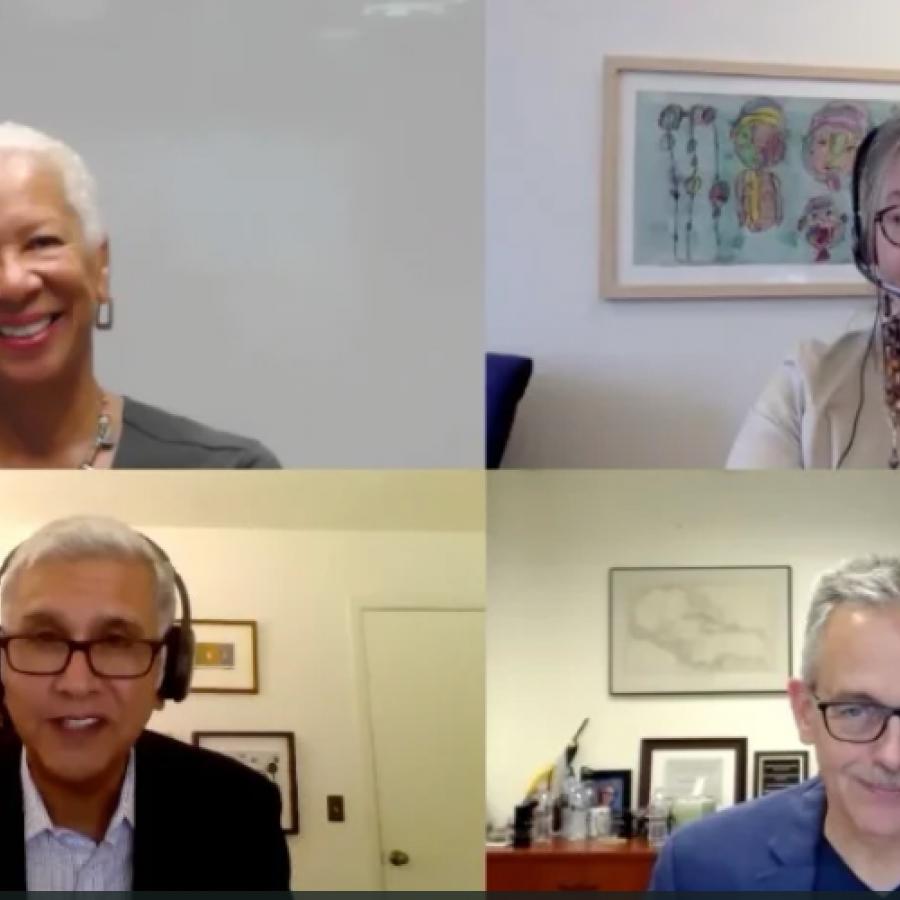 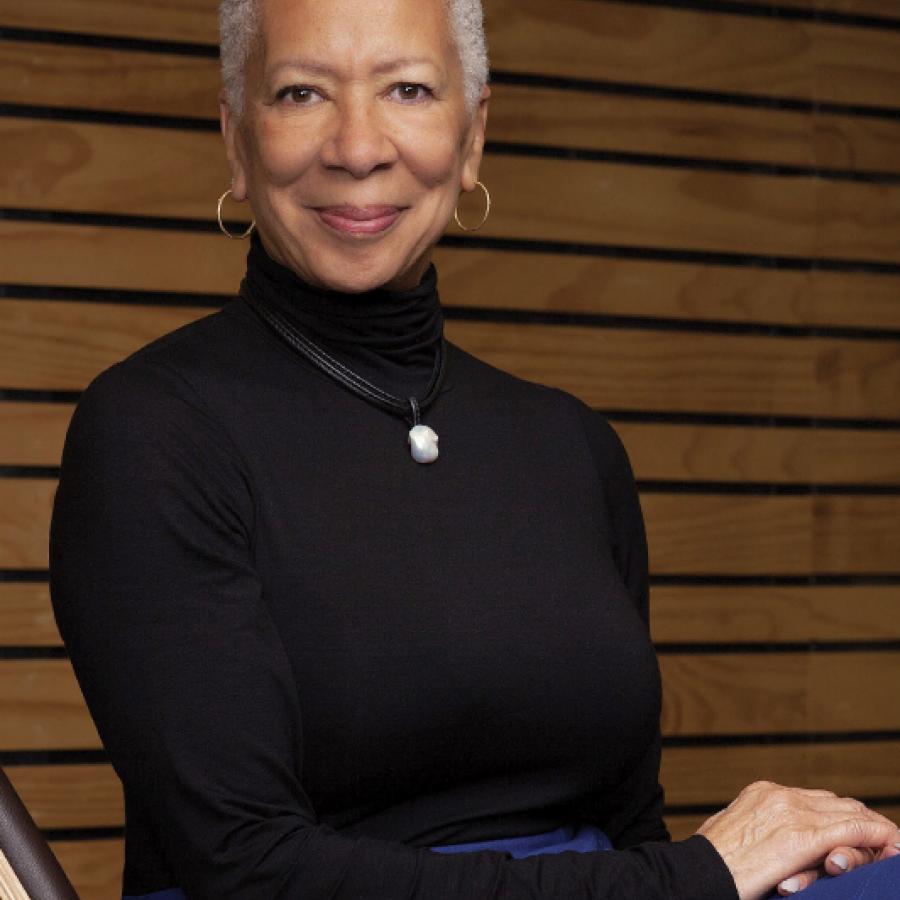 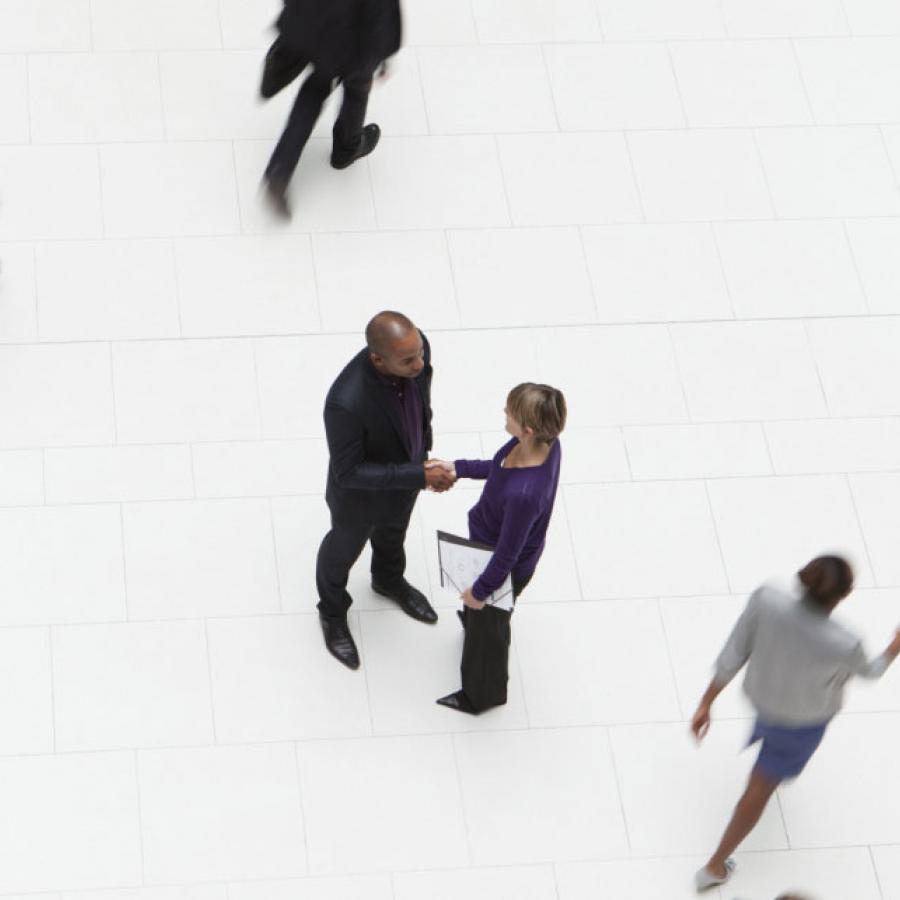 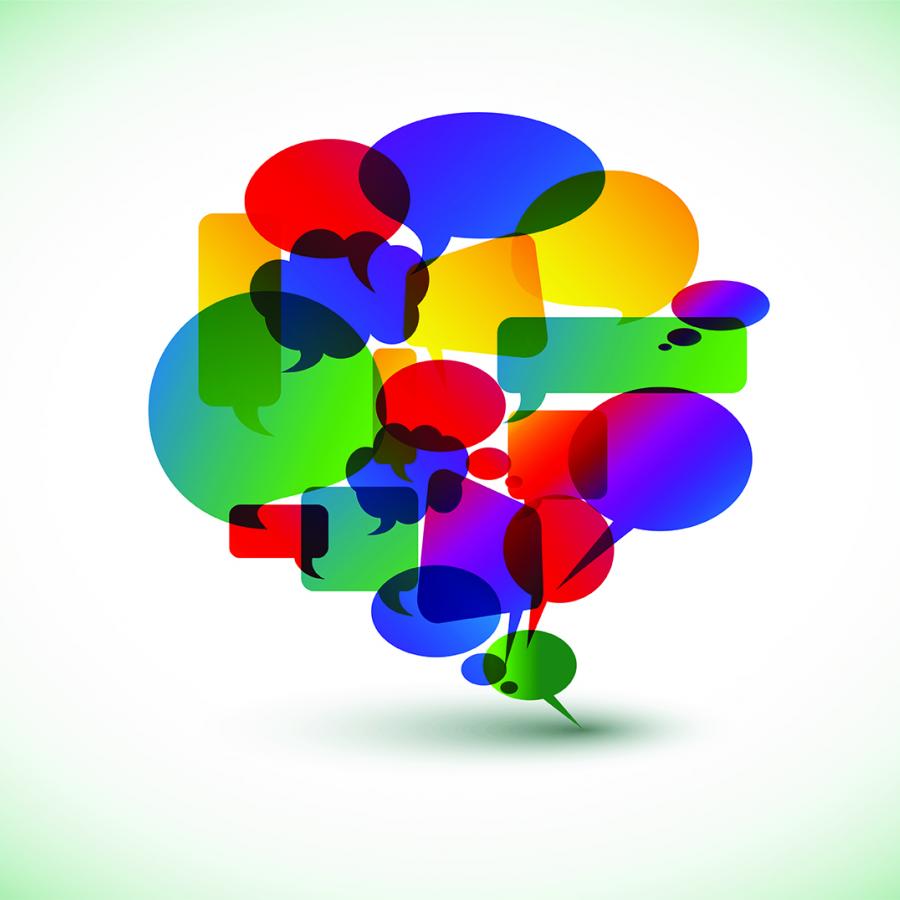