On November 3, Californians will vote on several important propositions. The choices voters make will determine whether we are able to address long-standing inequities and truly create a California where all people can thrive, or whether we further entrench policies and systems that disproportionately harm low-income people and people of color while letting corporations profit at the expense of our communities.

To help inform voters' decision making, PolicyLink has studied the issues and created a 2020 California Ballot Guide. The Spanish version is now available. Please share it widely and encourage your families and friends to participate and vote.

Prop.15 closes property tax loopholes that benefit wealthy corporations and limit resources for schools and other essential community services. If passed, California would reclaim $12 billion of revenue to ensure that all people, regardless of their race or income, have access to the basic supports and community services they need to thrive. Eliminating this unfair loophole is essential to overcome California’s legacy of racial inequality.

Voting “Yes” on Prop. 16 would fight discrimination against women and people of color by reinstating equal opportunity policies like affirmative action. These policies help ensure all Californians can access good jobs, better wages, and great schools.

Prop. 17 restores voting rights to Californians upon release from prison. There are nearly 50,000 people currently on parole who have already completed their prison sentence and are contributing to their communities, yet are denied the opportunity to help choose their representatives and shape the policies that impact their daily lives. Prop. 17 would end this disenfranchisement that disproportionately affects people of color.

Prop. 18 would bring young Californians into the election process sooner and increase the number of lifelong voters by allowing 17-year-olds to vote in a primary or special election if they will turn 18 by the general election. Prop. 18 will promote increased civic engagement and voter participation among young people.

Prop. 20 would undo reforms to our racially unjust legal system, resulting in millions of dollars in increased spending on prisons and punishment. The initiative would reclassify certain crimes as felonies, changing provisions to previous measures that have reduced incarceration in California. This initiative would reinstate unfair policies that have contributed to the devastating overcriminalization of Black and Brown communities.

Prop. 22 would exempt app-based transportation (rideshare) and delivery companies from California labor law by allowing them to classify their workers as independent contractors instead of employees. This would create a loophole in existing law that would enable app-based companies to continue exploiting their workers, and avoid paying minimum wage and providing their drivers with benefits such as paid sick leave, unemployment insurance, or health care.

Prop. 25 is a voter referendum on a law passed in 2018 that replaced the current cash bail system with a discriminatory pretrial system that will expand the size and scope of probation. Prop. 25 would entrench racial bias in the legal system by mandating the use of “risk assessments,” a tool that has been proven to disproportionately impact Black and Brown people. This measure will likely increase pretrial incarceration, perpetuate racial bias within the legal system, and increase law enforcement’s funding and power. 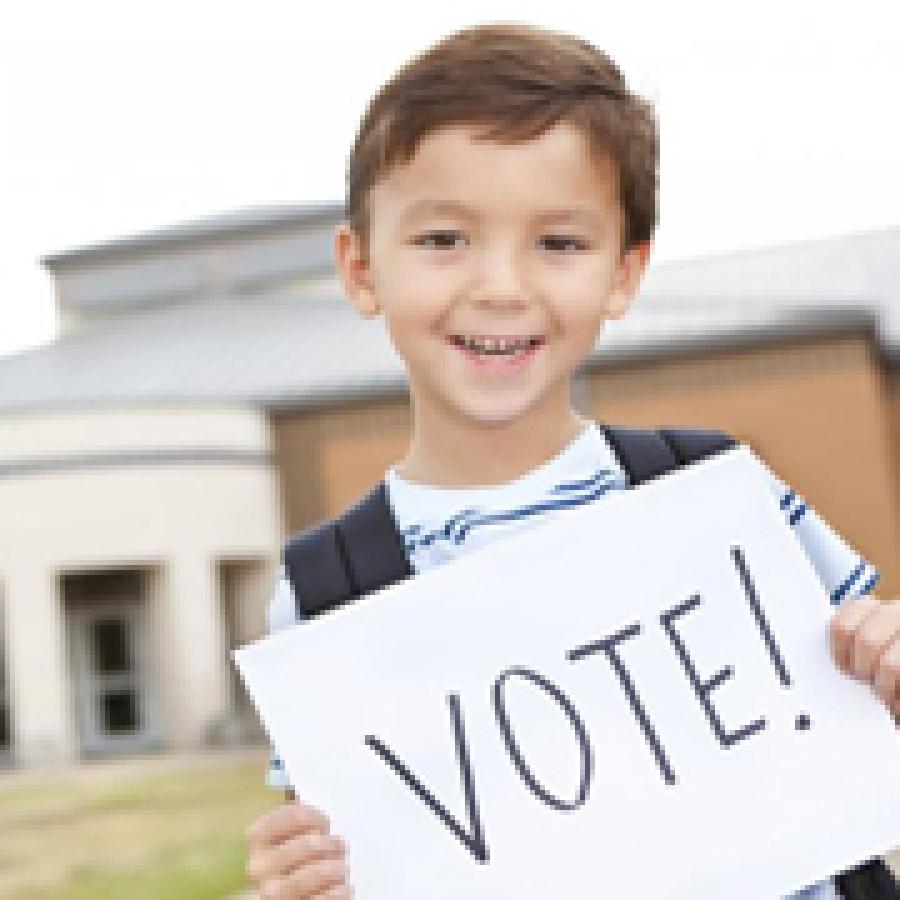 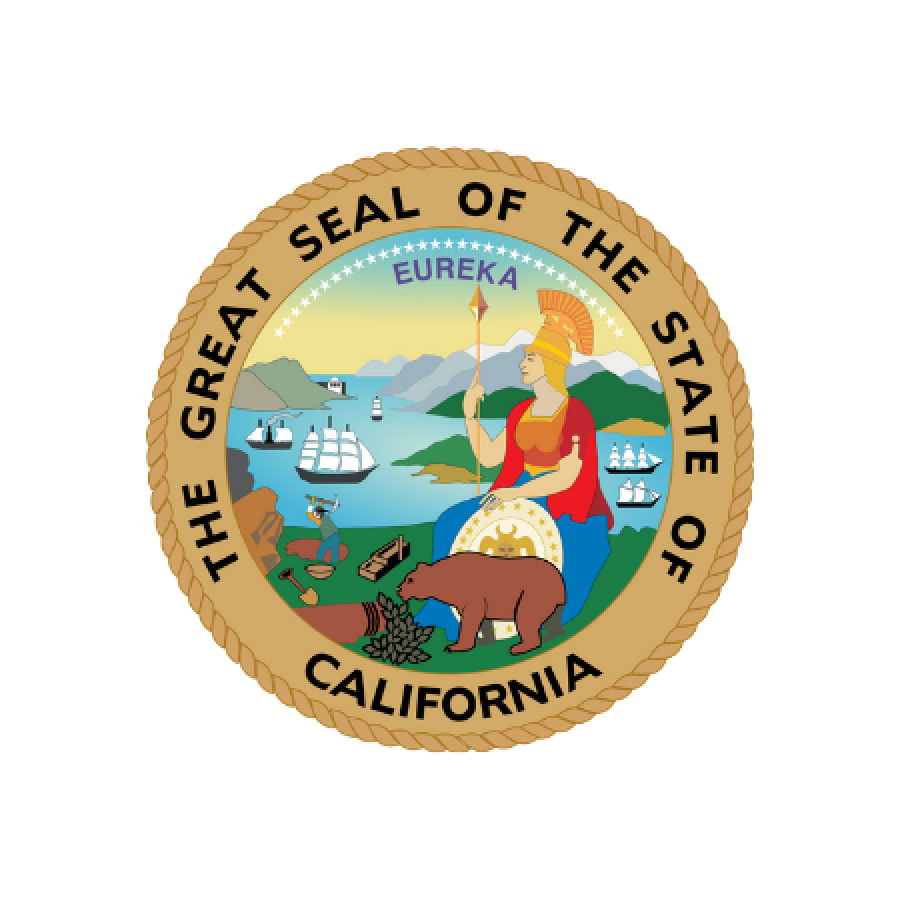