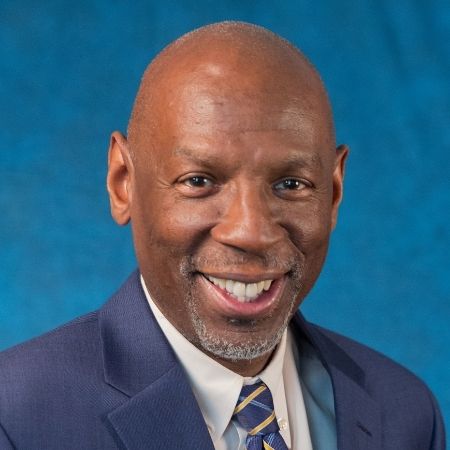 Geoffrey Canada is a leading advocate for children and an innovator in the field of education and created the Harlem Children’s Zone, a birth-through-college network of programs that today serves more than 13,000 low-income students and families in a 97-block area of Central Harlem in New York City. The unprecedented success of the Harlem Children’s Zone has attracted the attention of the media and leaders around the world. In 2011, Canada was named one of the world’s most influential people by Time magazine and as one of the 50 greatest leaders by Fortune magazine in 2014. President Barack Obama created the Promise Neighborhoods Initiative to replicate the Harlem Children’s Zone model across the country, Canada has been profiled extensively in the media, including The New York Times, the Wall Street Journal, 60 Minutes, The Oprah Winfrey Show, and Forbes, among others. He was featured in the documentary about the dire state of American education Waiting for Superman, and has received more than 25 honorary degrees including ones from Harvard, Princeton, Columbia, Dartmouth and the University of Pennsylvania. After 30 years with the organization, Canada stepped down in 2014 as chief executive officer of the Harlem Children’s Zone but continues to serve as President. In June 2020, Canada founded The William Julius Wilson Institute, which will serve as the national platform to help communities impacted by poverty across the country design and implement their own place-based programs — and its first initiative will be to combat the devastation of Covid-19 in the Black community.