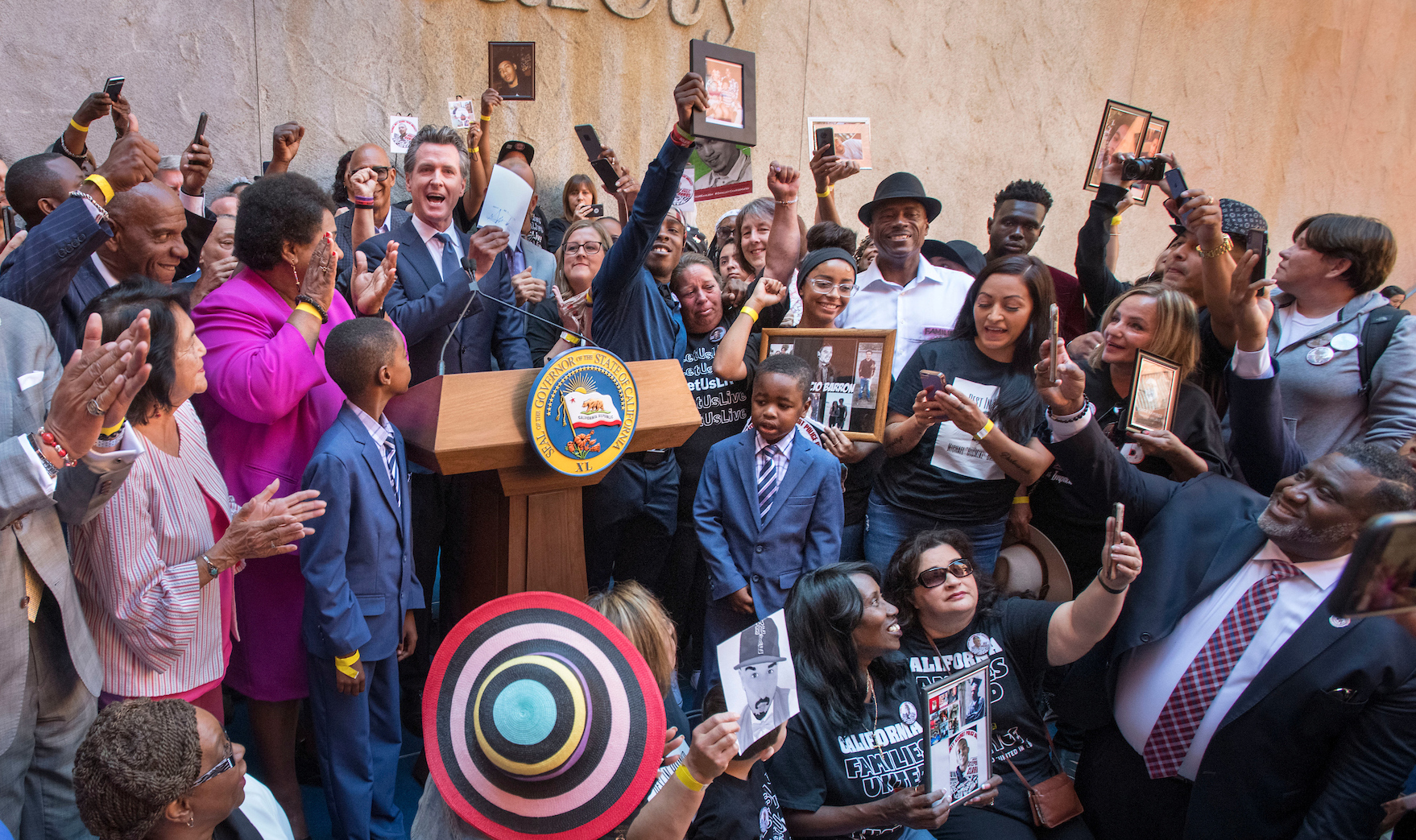 On Monday, surrounded by family members who have lost their loved ones to deadly police force, California Governor Gavin Newsom signed into law AB 392: The California Act to Save Lives, authored by Assemblymember Dr. Shirley Weber of San Diego.

This legislation is the result of years of courageous organizing by directly impacted families; and the Alliance for Boys and Men of Color and PolicyLink have been proud members of the #LetUsLive coalition, as co-sponsors and partners in this campaign to protect our communities from police violence.

Because of our collective efforts of the #LetUsLive coalition, California will go from having one of the deadliest use-of-force laws in the nation, to one of the most protective — saving countless lives.

This victory was made possible by leaders like Kori McCoy, who spoke at the signing ceremony and whose younger brother, Willie McCoy, was killed last February by six officers firing 55 shots in less than four seconds.

Kori noted: "The reality is, officers rarely face consequences, and families like mine are left to wonder who is policing the police. This law offers a ray of solace for my family and hope that it will spare other families from bearing this burden with us."

Now that AB 392 is the law, California is the ONLY state to combine the "necessary standard" with requirement that courts consider officers' conduct leading up to a use of deadly force in determining its legality. This commonsense change brings a glimmer of hope and the promise of greater accountability as we keep fighting to end the epidemic of police violence.

This is only the beginning. We recognize that we have much more work to do so all communities — particularly Black, Latinx, and Native American — can live with dignity and free from police violence.

For Willie McCoy, Myra Micalizio, Charlie Salinas, Oscar Grant, James De La Rosa, and all of the other loved ones whose lives were cut short, let us honor them with this victory and by continuing the fight. 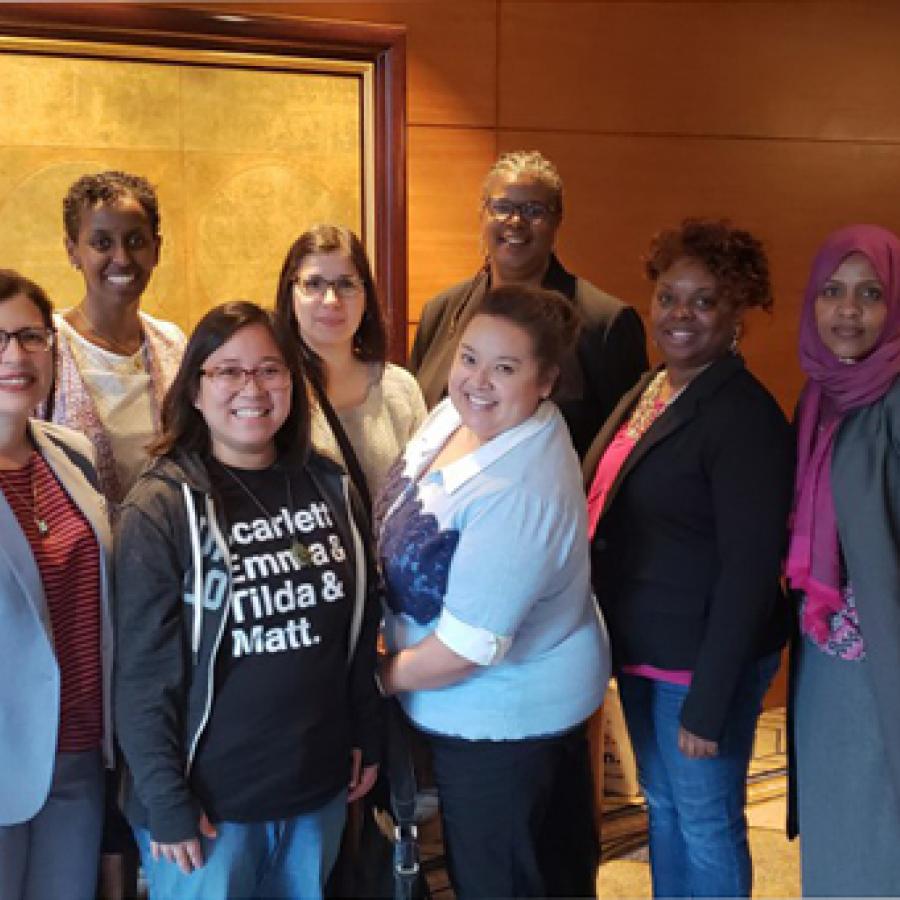