RBG and the power of dissent; the pandemic’s generational impact; and recognizing and overcoming structural racism in this week’s Covid, Race, and the Revolution.

The Power of Dissent

"Dissents speak to a future age,” Ruth Bader Ginsburg said. “It's not simply to say, 'My colleagues are wrong and I would do it this way.' But the greatest dissents do become court opinions and gradually over time their views become the dominant view. So that's the dissenter's hope: that they are writing not for today, but for tomorrow."

Our charge today is to usher in an equitable tomorrow.

Even as I mourn the loss of Justice Ginsburg, a drum major for justice, her life force continues to show me the way to a just and fair society in which all can participate, prosper, and reach their full potential. The path forward requires equity leaders to remain focused on building and manifesting the power to change this nation's laws and regulations so they work for all people, particularly those who face the burdens of unjust treatment. This is not wishful thinking. It is the essence of fully participating in a democracy that is ours to shape into a more perfect union.

To all my brothers, sisters, and siblings fighting for justice, do not lose hope or become untethered from your moral compass in this year of unbearable loss. Stand on the rock of faith that has uplifted us through so many dark hours, and summon the strength to finish what Justice Ginsburg started. She had the righteous audacity to think about the struggles of an entire population –– women. She believed that by removing the chains that held back millions of people and improving their lives, everyone in America would be better off for generations to come.

Honoring that legacy starts with voting, consistently. If we vote in large numbers, we will not need to implore the disinterested and intolerant to hear and act on our pleas for fairness and justice. We will be able to exert the power necessary to advance liberating policies that enable America to realize the promise of equity. We will also be able to remake our governing institutions so they bridge into being standard-bearers for a nation that has finally learned to value, respect, and love all who reside within its borders.

Peace be upon her.

Michael McAfee is President and CEO of PolicyLink.

As the US Covid death count surpassed 200,000 — more than the number of Americans killed in battle during the Korean, Vietnam, Iraq, Afghanistan, and Persian Gulf wars combined — the generational impact of the pandemic is becoming painfully clear. Low-income youth are being robbed of college degrees, a loss that could hurt them for a lifetime, according to a Washington Post analysis. They are dropping out of college in record numbers, in many cases because they can’t afford to continue. Black and rural White students are experiencing the sharpest declines.

While older teens and young adults are often blamed for spreading the coronavirus, they bear the brunt of transmission risk not because they’re going to bars and parties but because they’re disproportionately burdened by poverty and working in low-wage retail jobs that keep the economy functioning while exposing them to infection, National Geographic reports. “The virus itself is hitting older people much harder,” economist Gray Kimbrough tells the magazine. “But the recession has been hitting the least advantaged people in society hardest. These are people who are earlier in their careers, people who are less educated, people in certain kinds of jobs that can’t be done from home. These people tend to be younger.”

Adding to evidence that the digital divide is hurting Black and Latinx students as the pandemic forces public education online: Los Angeles families with school-age children in Eastside and South LA say they struggled with access to technology when school buildings shut down in the spring, according to a survey reported in the Los Angeles Times. The challenges were magnified by major economic setbacks: about three-quarters of families surveyed suffered a loss of income and food insecurity during the pandemic, and nearly 30 percent experienced health challenges and housing insecurity.

Educators and families in California also fear the shift to online schooling will be devastating for the nearly 800,000 children in the state who received special education services, particularly those on the wrong side of the digital divide, writes Anna Almendrala of Kaiser Health News. The pandemic is interfering with the students’ individualized education programs, or IEPs, which detail goals for students and the services they are legally entitled to receive.

Aiming for equity and international solidarity, countries representing nearly two-thirds of the world’s population have signed on to a plan by the World Health Organization to collectively buy and fairly allocate Covid-19 vaccines, Science reports. Absent from the agreement: the US and China.

The US image internationally has been badly tarnished, as most countries believe our Covid response has been badly mishandled, Pew Research reports. Here at home, public trust in federal health agencies has eroded as they’ve come under political pressure to downplay the coronavirus threat and rush to approve a vaccine. Now the National Medical Association, an organization of Black physicians, hopes to fill the credibility vacuum by creating an independent expert panel to review government approvals of drugs and vaccines and make sure decisions are based on sound science, Eric Boodman writes on Stat. “It’s necessary to provide a trusted messenger of vetted information to the African American community,” said Leon McDougle, president of the association, which was founded in 1895 as a response to the exclusion of Black doctors from medical societies.

More than 50,000 US Postal Service employees — 8 percent of the workforce — have taken time off during the pandemic because they were sick or had to quarantine or care for family members, ProPublica reports. At least 83 workers have died of Covid. Although illness and absenteeism could slow the delivery of ballots and affect the outcome of the election, the postal service doesn’t test employees, check temperatures, or do rigorous contact tracing to control outbreaks.

Millions of people will sidestep the mail and vote in person, but voting machine glitches have been a problem for decades — often causing long lines, especially for Black and Latinx voters. Despite widespread concerns about cybersecurity, The Markup reports that aging technology, paper jams, and human error are more likely than hackers to cause Election Day snags.

After months of protests following the murder of George Floyd, officials in a number of cities pledged to reduce spending on police. Instead, a Bloomberg CityLab analysis of big-city budgets for 2021 shows that many will allocate more money for policing or continue to spend at current levels. But these plans could change, because an unprecedented number of residents are participating in budget processes.

On ZORA, writer Kovie Biakolo looks at the overlapping crises of Covid and displacement in cities, where residents of color fear that the job losses, the medical devastation, and the collapse of Black small businesses could lead to a new era of acute gentrification nationwide.The National Health Law Program examines the pandemic’s harsh impact on Latinx people through the lens of history, tracing anti-Latinx discrimination, systemic inequities, and racism from the end of the Mexican-American War into the twenty-first century.

“What’s so exciting about this moment is that we are recognizing that racism is indeed institutional and structural,” Angela Davis tells Tracey Ross of PolicyLink, in an interview for Essence. Ross writes that to end structural racism, we must create an anti-racist government, and she outlines how to go about creating one. Among her recommendations to federal leaders: conduct a racial equity audit of every agency, score investments to make sure they equitably serve Black people, and use new measures for economic health that hold the government accountable for disparities. “And every new administration should commit to ensuring all appointments, nominations, and senior staff positions are filled with candidates that not only reflect the diversity of the nation, but have demonstrated a strong commitment to racial equity.” 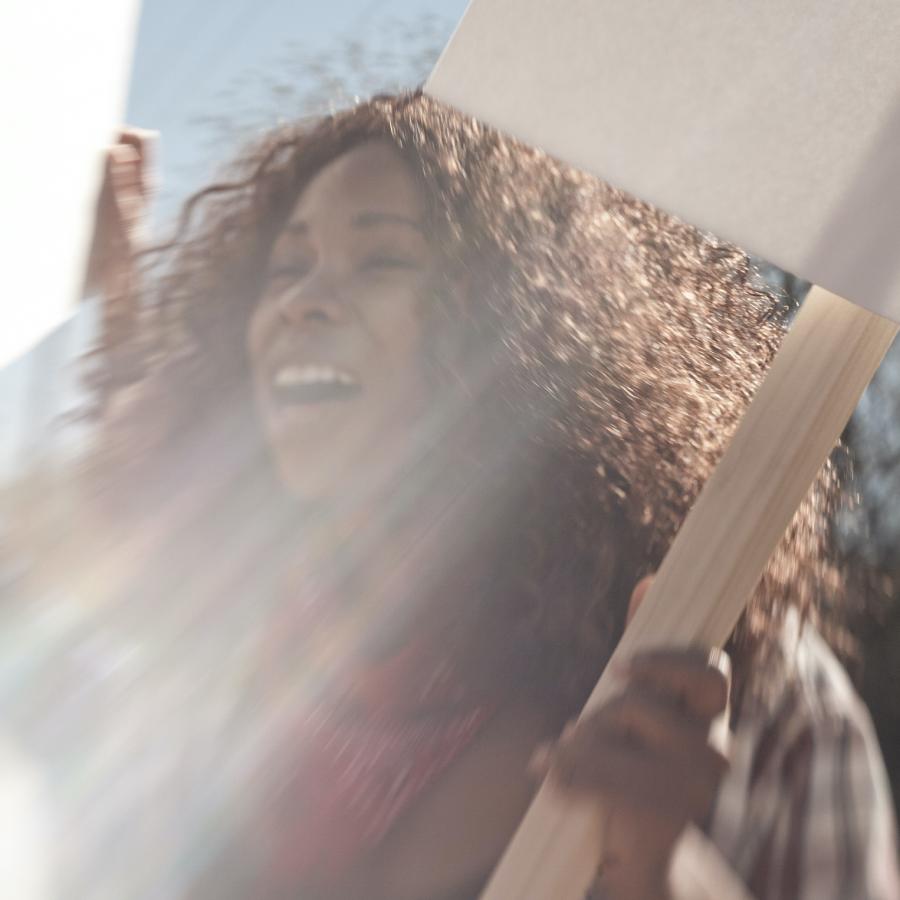 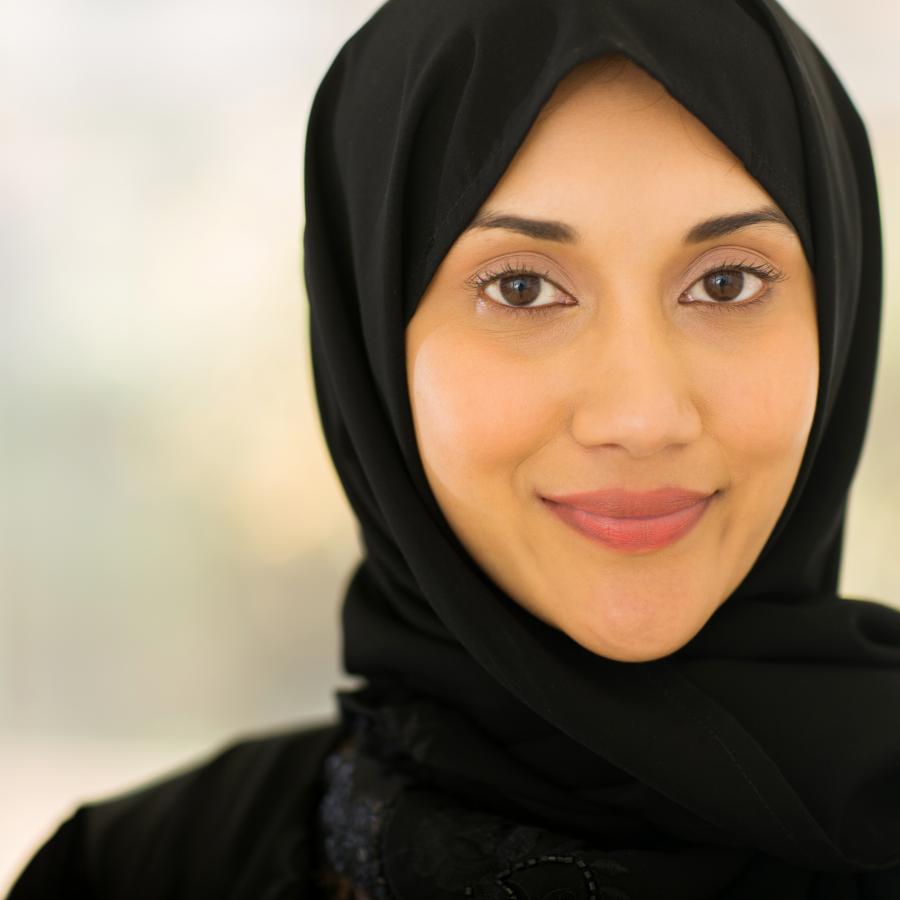 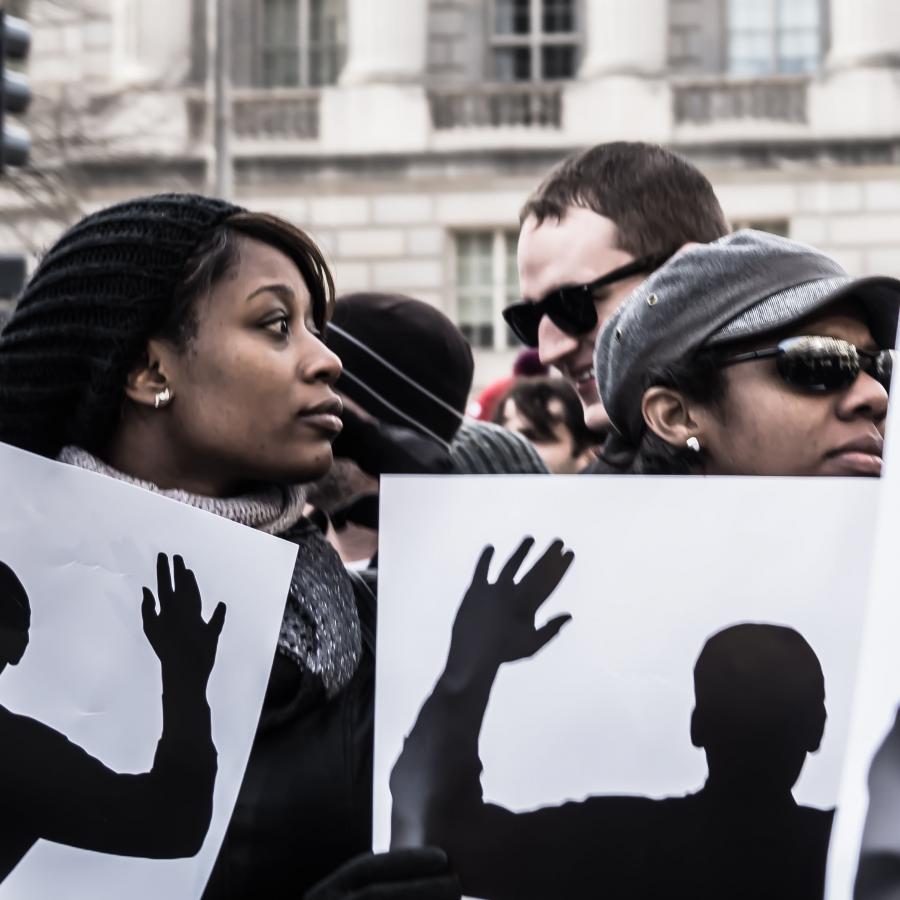 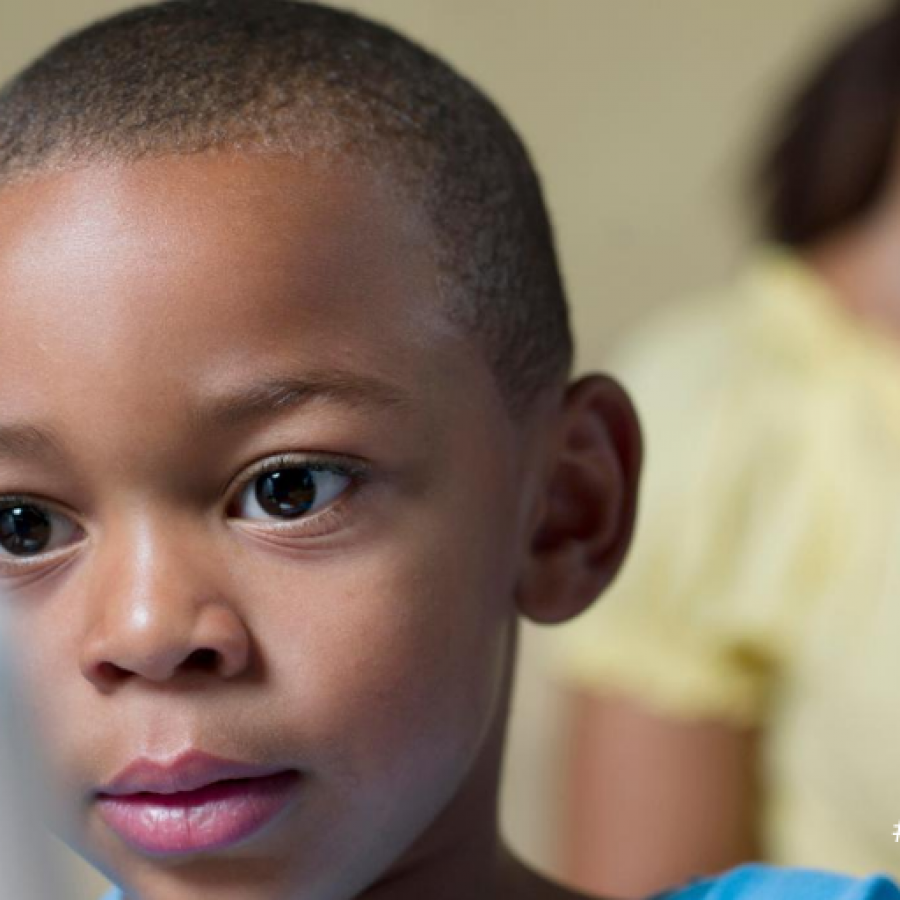