Isabel Barrios, a program officer at the Greater New Orleans Foundation, recently facilitated a conversation with young people in New Orleans in which they were asked what health and public safety mean to them. They responded by saying things like: "It means not hearing gunshots when I'm playing on the basketball court," and "I would be able to ride my bike somewhere and not have to worry about it being stolen," and "Health means having water fountains in our neighborhood, because it can get very hot out and I want to be able to drink water when I'm playing outside."

"There were all of these great things that all of these kids brought up that barely fall within into what people call public safety in city planning processes," said Barrios. "There is an incredible opportunity if you have meaningful engagement and really hear people out." She mentioned that when residents asked to return to their public housing developments after Hurricane Katrina, their calls were translated by politicians into requests for more "affordable housing" in the form of vouchers — signifying that filtering may still affect their trust.

Last week, the City of New Orleans and the Housing Authority of New Orleans (HANO) made a concerted effort to respond to city residents' specific appeals for improved housing and greater connection to opportunity in the joint Assessment of Fair Housing (AFH) plan they submitted to the U.S. Department of Housing and Urban Development (HUD). By submitting this plan, New Orleans became one of the first of 20 jurisdictions in 2016 to adhere to the update to the Fair Housing Act released in 2015 requiring federal housing funding grantees to "Affirmatively Further Fair Housing" (also known as the AFFH rule). Over 100 more will follow in 2017, and all remaining HUD jurisdictions in the following years. The revamped AFFH rule lays the foundation to ensure that HUD resources are being effectively used to foster communities of opportunity. The framework helps cities, counties, regions, states, and housing authorities examine historic patterns of segregation, expand housing choices, and foster inclusive communities free of discrimination.

Community outreach that builds on past efforts

Over the course of the summer and early fall, HANO and the city met with residents, housing, transportation, and health advocates, and community organizations to get their input on the housing opportunity plan. They also coordinated with the Greater New Orleans Fair Housing Action Center (GNOFHAC) to hold sessions to train community-based groups on the more technical aspects of the AFH plan, and to engage communities not usually at planning tables. Seven partner groups (including PolicyLink) served as a coordinating committee that synthesized community input, guided research, addressed gaps in the data that were being gathered, and drafted the Assessment of Fair Housing that set goals for healthy communities of opportunity and prioritized actions to be pursued over the next five years.  The plan's development was guided by equity, as defined by PolicyLink: "just and fair inclusion into a society in which all can participate, prosper, and reach their full potential."

The plan includes a summary of residents' concerns gathered during the community participation process channels, such as escalating housing costs within proximity of new hospitals (making both health care and job access more difficult), criminal background checks limiting employment opportunities, and transportation services prioritizing tourists over transit-dependent residents. It also reports on demographic trends in the city and where racially/ethnically concentrated areas of poverty exist. The numbers were revealing, with 66 percent of the more than 75,000 renter households classified as low-income, and 77 percent of those households reporting housing problems.

The factors contributing to disparities in access to opportunity informed the development of the AFH plan's key goals, which include expanding affordable housing in high-opportunity areas, reducing housing segregation, and prioritizing public investments in transit, quality schools, housing, parks, and other amenities in underserved communities. (Read more about the plan's goals here.)

The AFH plan is building on recent community-based planning efforts, including: HousingNOLA, a 10-year strategy and implementation plan launched in August 2015 as a partnership of community leaders and public, private, and nonprofit organizations working to solve New Orleans's affordable housing crisis; Housing for a Resilient New Orleans, a five-year strategy for the city to build or preserve 7,500 affordable housing units by 2021; and a rental housing assessment released in March 2016 — conducted by the Center for Community Progress and commissioned by the New Orleans Redevelopment Authority — which found that nearly four out of five low-income, cost-burdened renter households in New Orleans are Black.

"Redlining is not a thing of the past"

The community engagement groundwork laid through these other strategic processes had a direct impact on the AFH plan, and will enable concrete federal resources to be invested in results. Andreanecia Morris, executive director of HousingNOLA, related how the HousingNOLA community review team recommended that the AFH plan look to leverage more private investment in low-opportunity neighborhoods through encouraging banks to spend their Community Reinvestment Act (CRA) money in those places — fulfilling the banks' obligation to meet the credit needs of low- and moderate-income neighborhoods.

"Redlining is not a thing of the past," said Morris. "We called for an assessment of where lenders are working in New Orleans. The community took advantage of the opportunity to participate in the Louisiana Reinvestment Summit and submitted and integrated those comments into the AFH plan and HousingNOLA's 2017 Action Plan."

In addition to leading the community engagement work of the AFH plan, the Greater New Orleans Fair Housing Action Center provided data to the city and HANO about both public sector barriers and private acts of discrimination to fair housing choice.

The Center receives daily calls from people being discriminated against: families being told that landlords will not accept children, people with disabilities finding limited choices for accessible apartments, renters living in substandard living conditions and struggling to get their landlords to treat mold or repair sewage lines.

"The good news is that we've got some leaders at the local level who are really interested in making living conditions better for renters in the city and in enacting policies to address the affordability crisis that's going on," said Hill. "We're working with a coalition that includes public health advocates to continue to raise these issues. What we need is a mechanism or framework that is going to require housing providers in the city to live up to their end of the deal to provide healthy and safe housing for the tenants." Adopting health and safety standards for occupied rental housing in the form of a citywide rental registry ordinance is listed as one of the short-term goals of the AFH plan.

Barrios from the Greater New Orleans Foundation added that the release of New Orleans's AFH plan will have implications not only for HUD's decisions but also for the foundation's own grantmaking. As she said, if the Foundation wants to support a transit advocacy organization like Ride New Orleans, "the AFH plan will help us get a good sense of how Ride New Orleans is working along with housing advocates and workforce development folks to keep them abreast and informed. In that sense, the AFH plan is a great way to create a space for Ride New Orleans to be more connected with housing folks who may not have been making those connections before," she added.

"The people of New Orleans are pretty clear on their own sense of well-being," Barrios concluded, emphasizing once more the importance of meaningful community engagement in making far-reaching decisions about making places more opportunity-rich. "It's not only just connecting places to health care. Our sense of well-being can also be closely related to proximity to our families and friends — the things we've always known and cherished," said Barrios. "It can even be where you can get the gumbo you like — it's all part of what makes people feel good."

Earlier this year, PolicyLink and the Kresge Foundation released Healthy Communities of Opportunity: An Equity Blueprint to Address America's Housing Challenges. It explains how health, housing, and economic security policies must be aligned to achieve equitable housing outcomes and discusses how the AFFH rule presents a key avenue to advancing opportunity. PolicyLink played a supportive role in developing the Assessment of Fair Housing (AFH) plan in New Orleans. 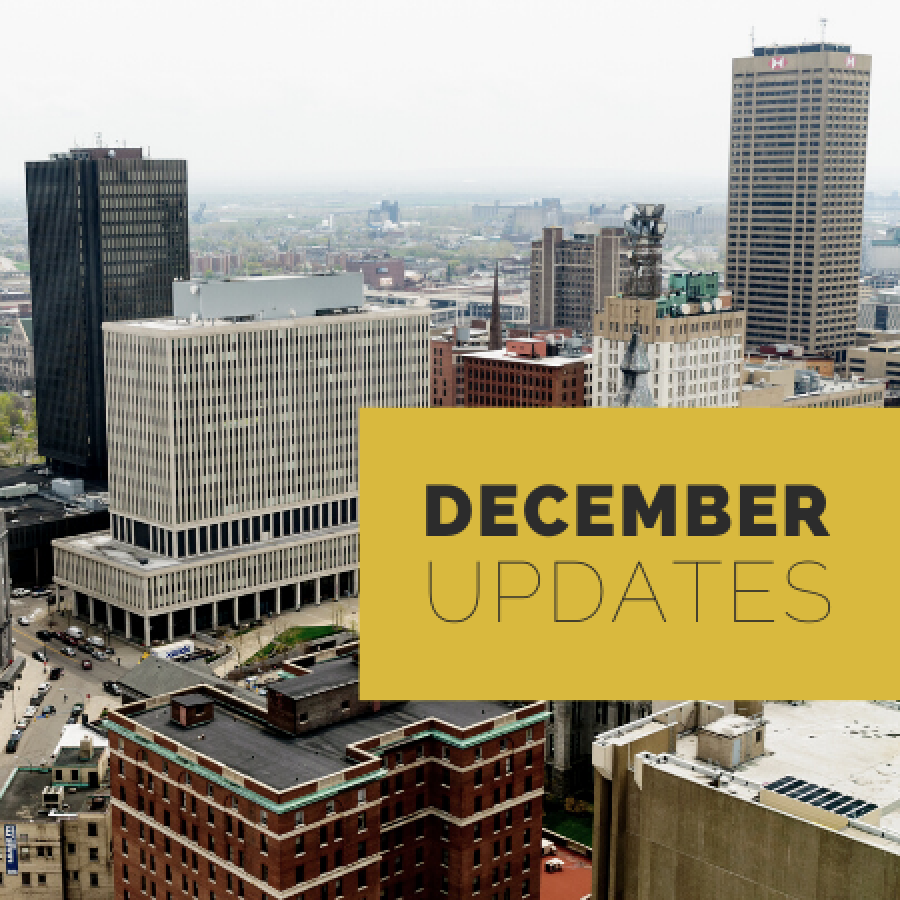 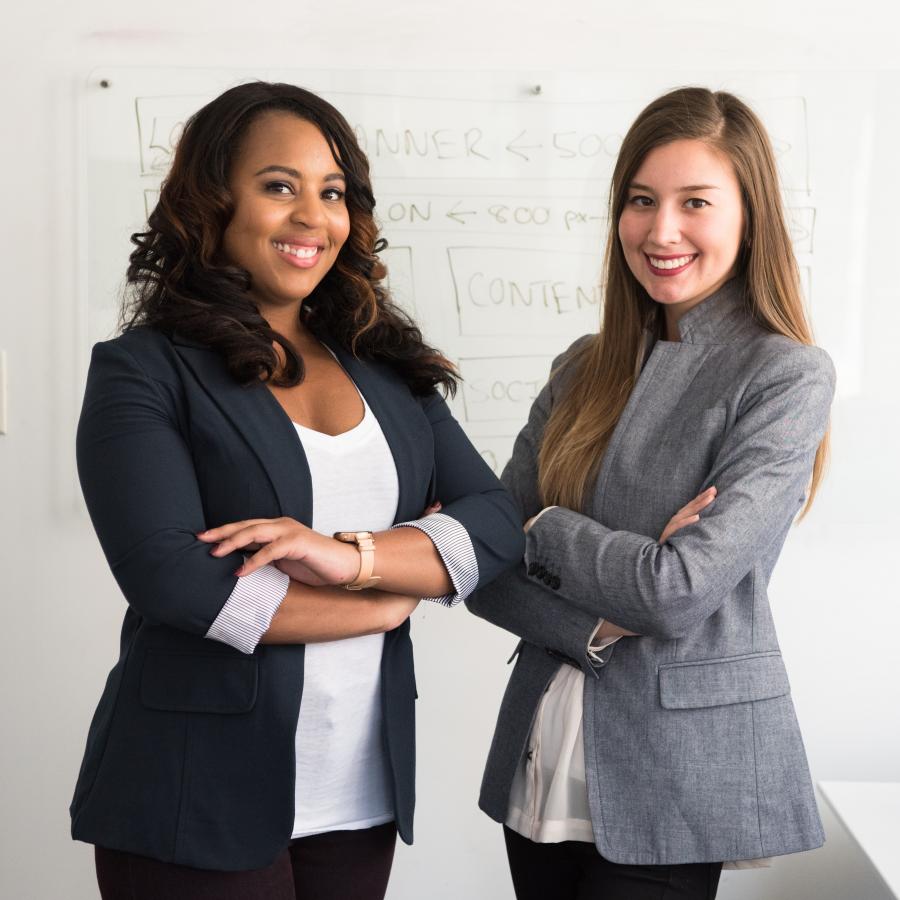 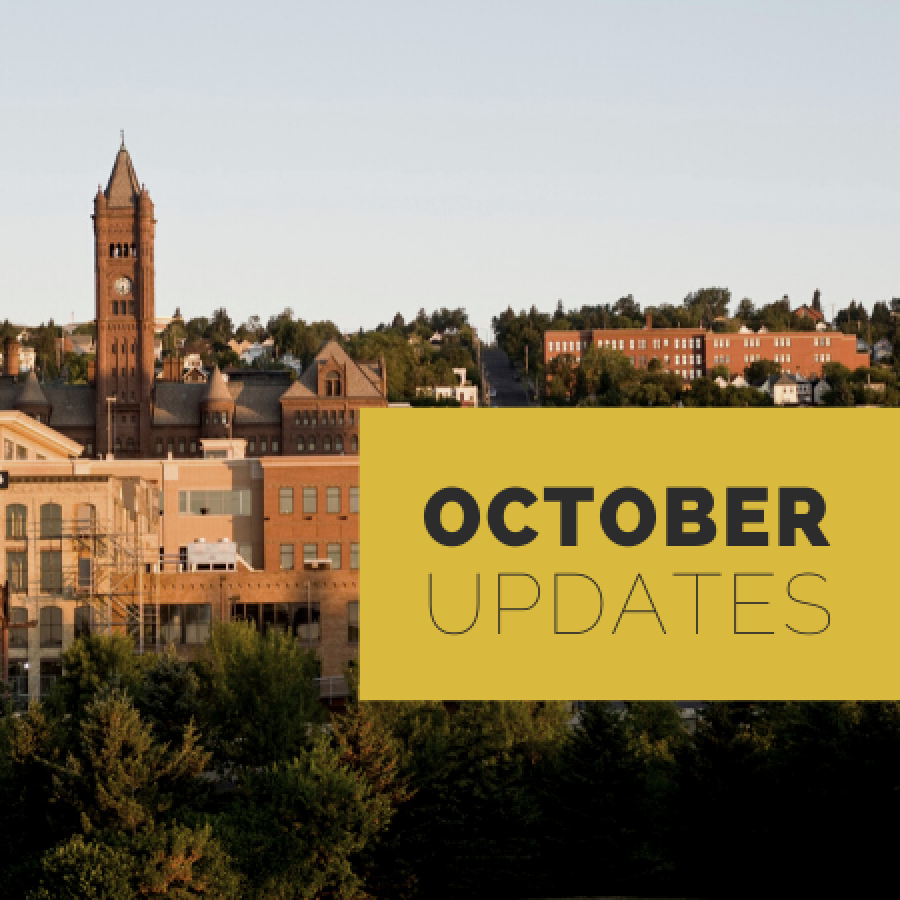