*This report was produced as part of a multiyear, data-driven effort to identify high-impact workforce solutions to advance racial equity at scale, led by the National Fund for Workforce Solutions and the National Equity Atlas research partnership between PolicyLink and the USC Program for Environmental and Regional Equity (PERE), in collaboration with Burning Glass Technologies. We are working with local leaders in 10 US regions to leverage deeply disaggregated data on current and future labor market trends to develop strategies to build equitable career pathways, remove barriers to opportunity, and grow good jobs that increase economic security for excluded and low-wage workers. This work is generously supported by JPMorgan Chase & Co. The views expressed in this report are those of PolicyLink, PERE, and Burning Glass Technologies, and do not reflect the views and/or opinions of, or represent endorsement by, JPMorgan Chase Bank, N.A. or its affiliates. 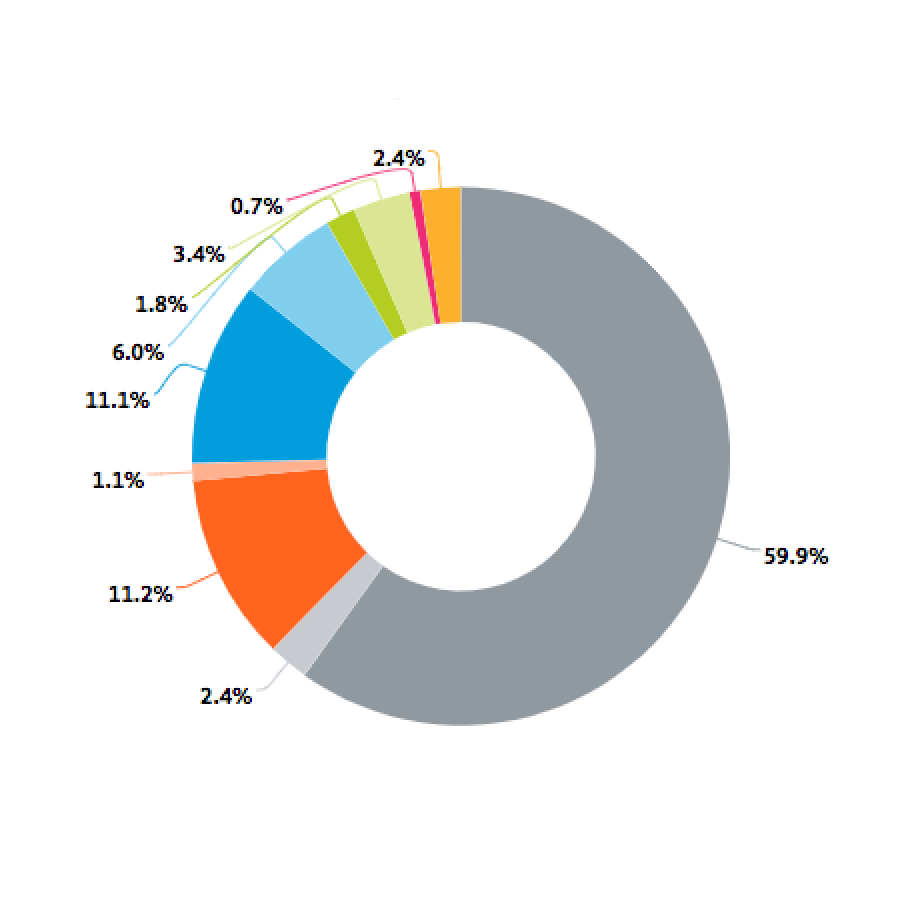