The PolicyLink approach to Community Safety and Justice is rooted in the right of every person to have their dignity, humanity, and freedom respected and protected and our belief that true safety requires access to basic needs, including high-quality education, affordable housing, economic security, accessible transportation, and healthy food. We support historically-disinvested communities to build power, create safety, and become more free by advocating for policies, narratives, and systems that respond to harm and conflict without relying on costly, ineffective, and inhumane systems of racialized surveillance, policing, and punishment.

Our work to advance Community Safety and Justice includes the following:

In partnership with activists, organizers, advocates, researchers, and academics, PolicyLink works to develop resources and build alignment around a principled, long-term movement to transform our safety infrastructure away from one focused on criminalization and surveillance to one centered in community investment and wellbeing. These efforts included convening the field at the first Building Beyond Policing national conference in January 2020. Co-hosted by fourteen national and regional organizations, the event focused on creating a national infrastructure that centers and connects community-based campaigns, programs, and models to imagine and build a world without policing, including divest/invest and #AbolishICE campaigns, alternative responses to crises, and transformative justice programs.

A national partnership between PolicyLink, the Center for Popular Democracy, and Law for Black Lives, Freedom Labs are intensive workshops designed to support local organizers and community leaders who are advocating to divest funding from the criminal-legal system and invest those resources directly in infrastructure that strengthens their communities. Through a series of training sessions and workshops, participants learn new skills, build community, and learn about similar campaigns in their regions. The first two regional Freedom Labs were held in the Midwest (Milwaukee, WI in November 2019) and the South (Nashville, TN in January 2020). Freedom Labs is a co-sponsor of DefundPolice.org, a comprehensive web resource where organizers can find information about defund campaigns, policies, resources, trainings, and budget tools.

People’s Coalition for Safety and Freedom

PolicyLink is a founding member of the national People’s Coalition for Safety and Freedom, working to decarcerate the United States and invest billions of dollars into the communities most impacted by policies of criminalization and incarceration. The coalition’s first goal is to dismantle the harmful provisions of the 1994 Crime Bill and replace them with a new federal Community Safety and Wellness Bill that will be developed through a People’s Process —sustained community engagement led by people directly impacted by the criminal legal system, including currently and formerly incarcerated people.

PolicyLink co-facilitates the Oakland Reimagining Public Safety Task Force, commissioned to rapidly reimagine and reconstruct the city’s public safety system in the wake of community demands to reprioritize public spending. The Task will develop recommendations by April 2021 to increase community safety through alternative responses to calls for assistance and investments in programs, services, and infrastructure that address the root causes of violence and crime (such as health services, housing, and jobs), funded through a 50 percent reduction in the budget allocation to the Oakland Police Department. 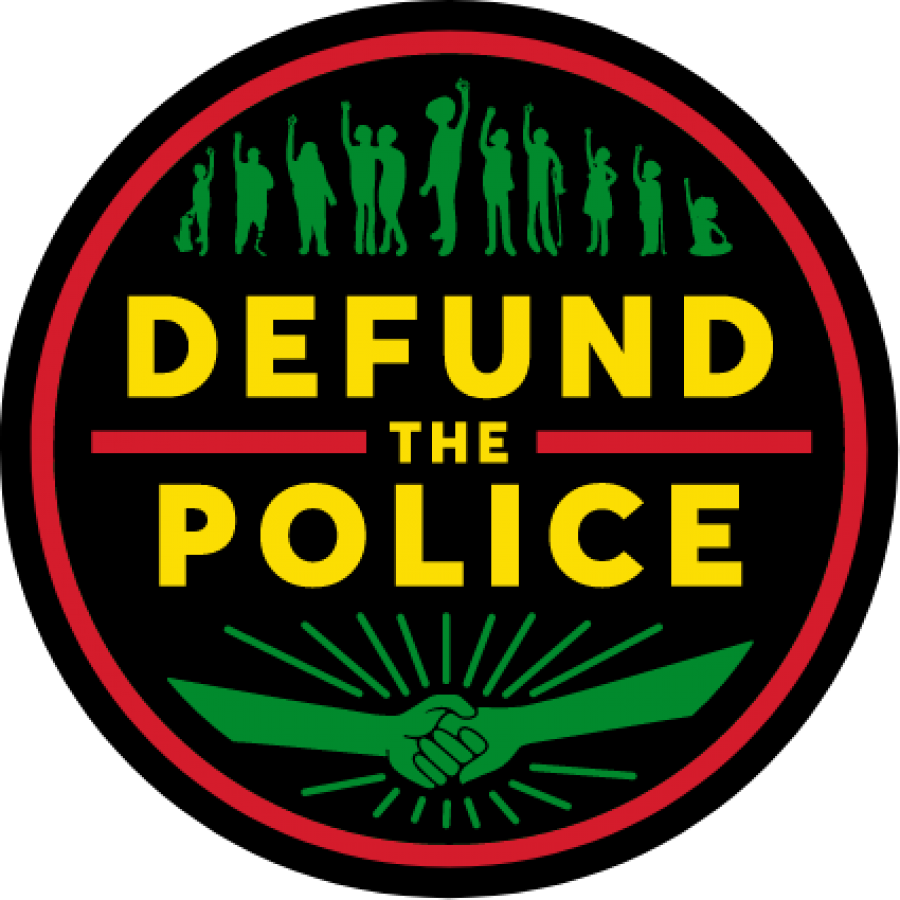 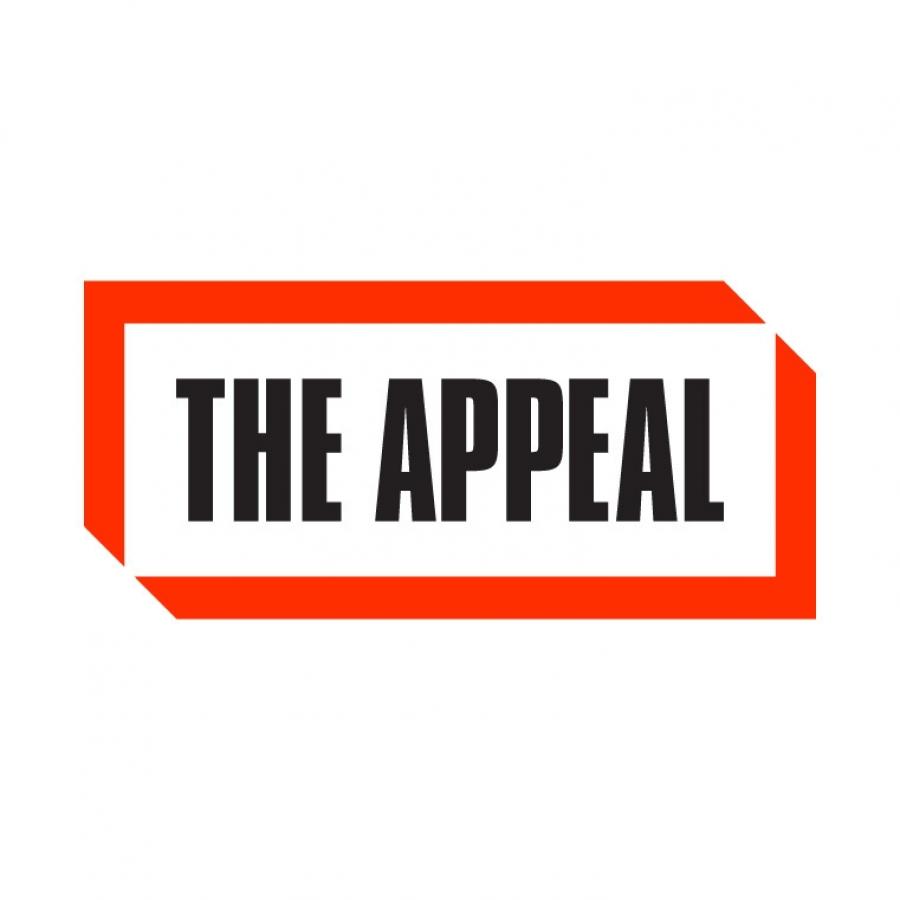 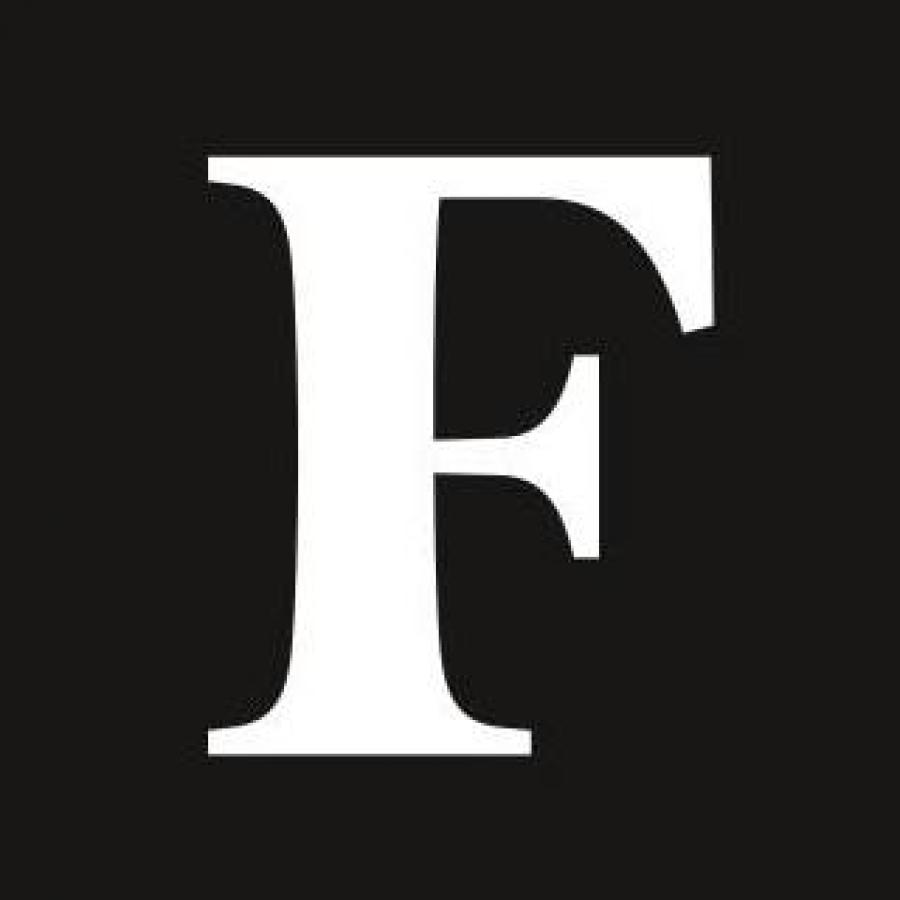 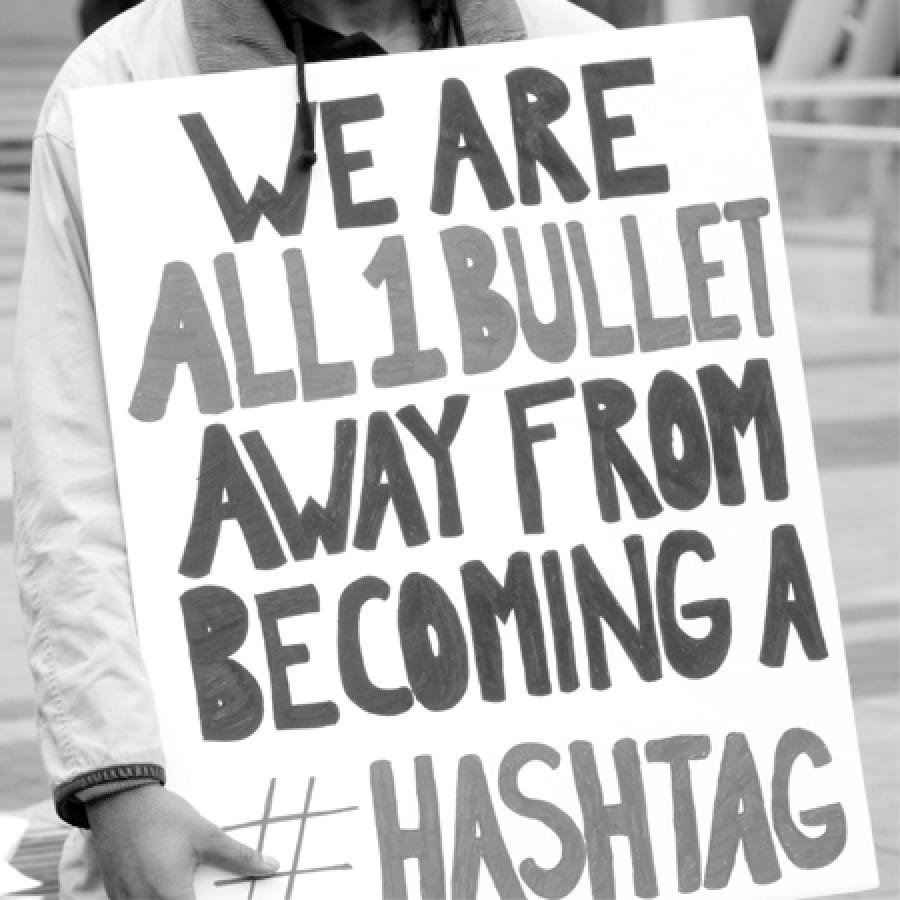 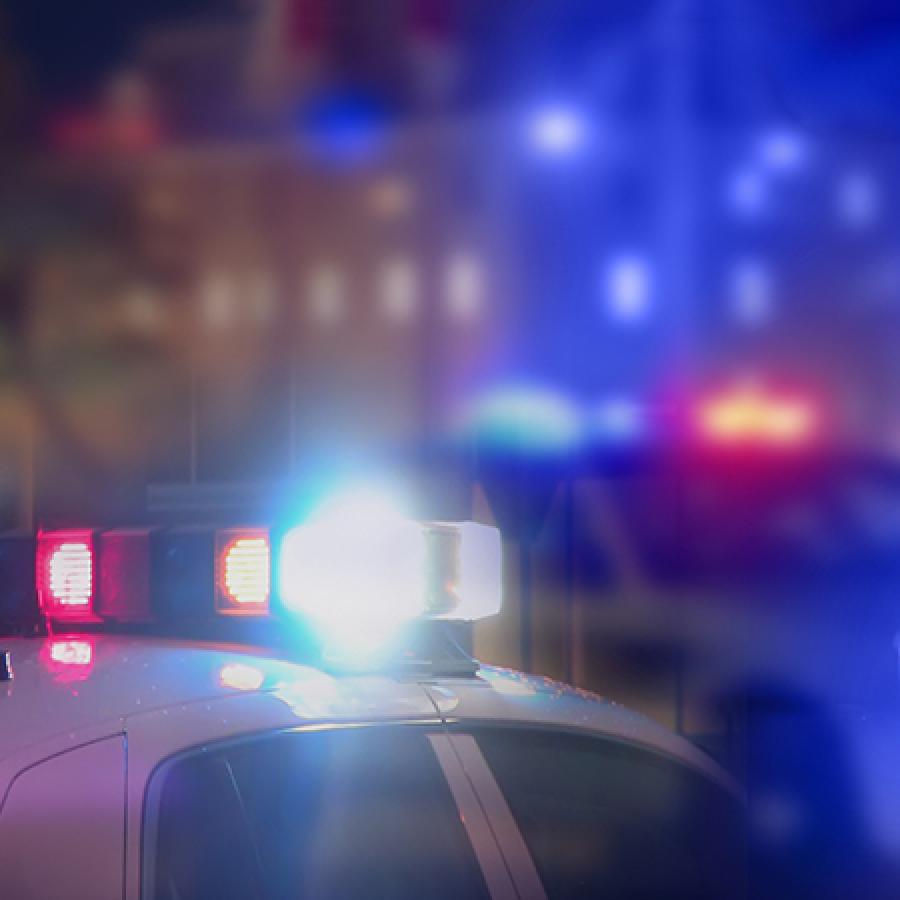