In the years following the Great Recession, Metro Detroit showed promise of a strong economic rebound. But new research shows that the region’s recovery was racially uneven, and persistent racial inequities in housing, income, and other key measures of well-being have constrained the region’s economic growth. This report, produced in partnership with the Detroit Area Workforce Funders Collaborative and Lightcast, with support from JPMorgan Chase illustrates how long-standing racial gaps in income and employment have impacted the region’s workforce and economy: The region has a shortfall of good jobs that do not require a college degree and only 29 percent of the region’s workers hold good jobs. Despite the growing diversity of the region's workforce, workers of color remain crowded in lower paying and lower opportunity occupational groups, while white workers are overrepresented in many higher paying professions. These persistent inequities cost the region an estimated $28 billion in lost economic activity per year. The report concludes with a strategic roadmap for the region to advance workforce equity, which was developed in partnership with a local advisory group of policymakers, employers, educators, training providers, community-based organizations, and advocates. Download the report. 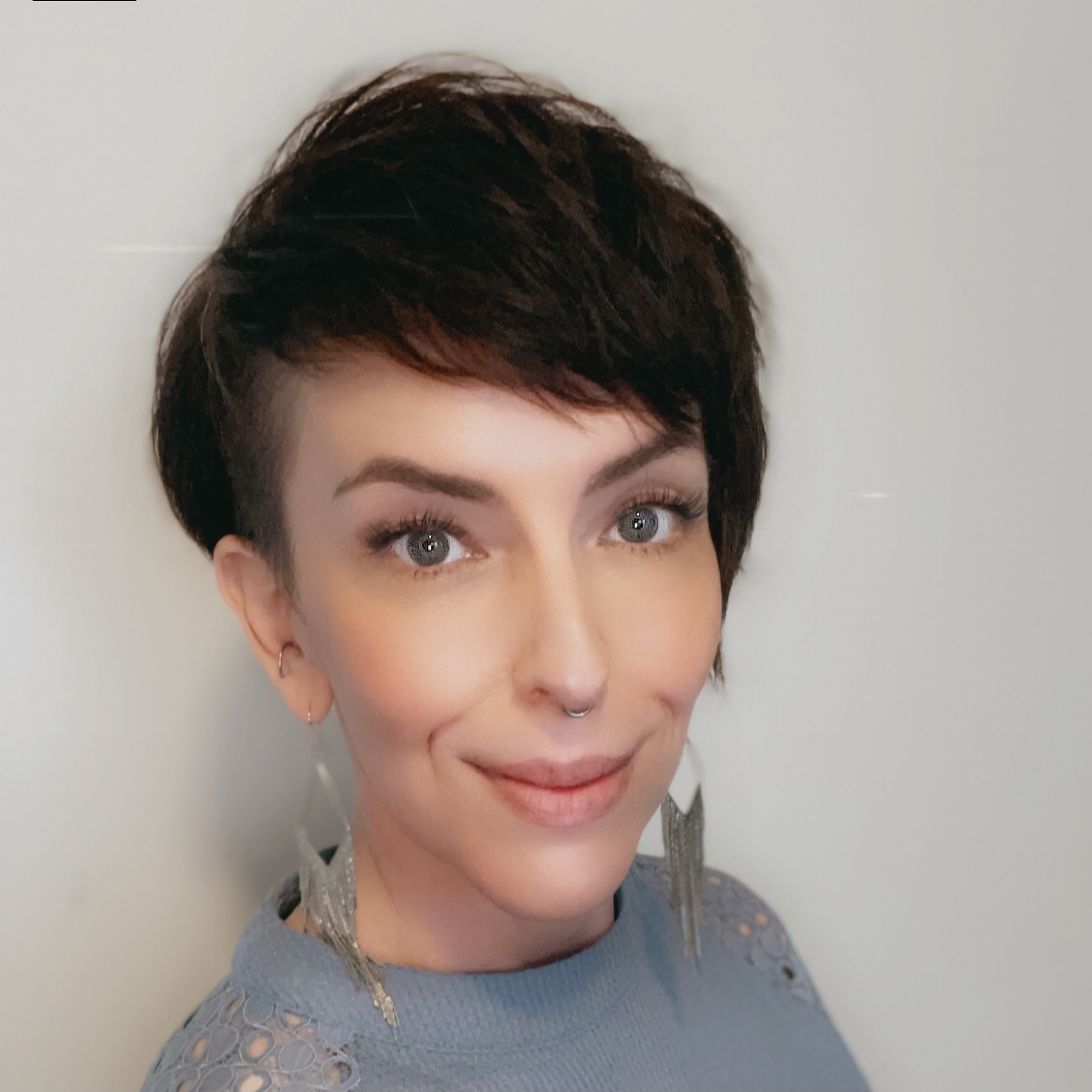