The Truth in My Heart and Mind

As an organization rooted in the hope and grace we know is required to redesign our nation, we wanted to reflect on yesterday’s verdict with a focus on the work ahead and the new world we know we will create together. But, there are days where we must allow ourselves to feel the sting of white supremacy dressed up as justice.

It’s hard to express the rage, disappointment, and exhaustion of working our hardest to create a nation worthy of our people, all of our people, and to have to prove our humanity to the very people we include in our all. The very real truth is that these heinous acts just accelerate the force setting in motion a nation that isn’t going to tolerate these conditions. As you can see in the resounding response to the verdict, we will not be given breadcrumbs and made to believe it’s a loaf. We need a new community safety system, not rooted in prosecuting individuals — it's time for systemic justice. We know what our communities deserve and we will not work toward a future that is anything less.

We are watching closely as lawmakers across the nation attempt to advance laws that exacerbate the flawed design of our nation and make it impossible for us to fight for a better future, from voter suppression to anti-protesting regulations. Laws that make it illegal to change the deeply embedded inequities rampant in our country. We will fight these attempts with everything we have, because we know this fight is life or death. This fight is for our humanity, our right to exist, a democracy that is ours, and we know we will win. 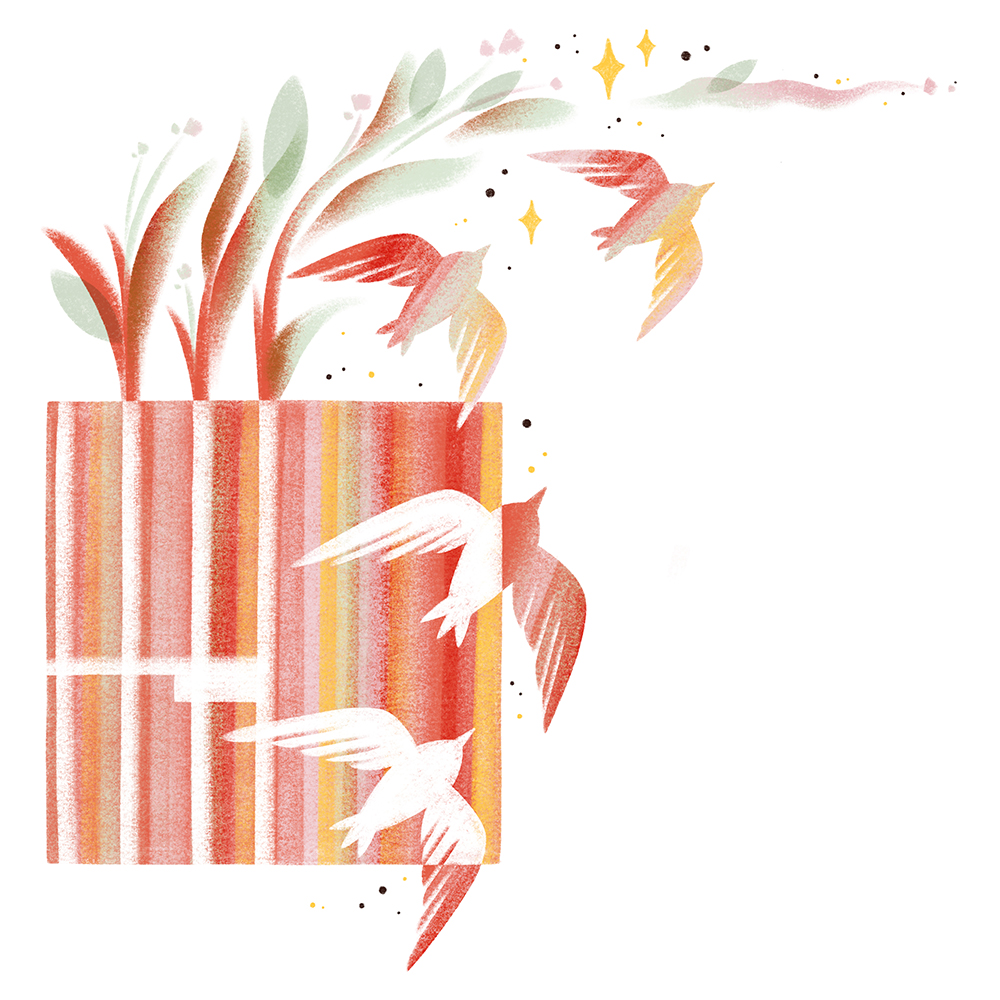 Even on the toughest of days, despite the pain and rage, there are some things I know to be true:

We will change the rules of the game.

We will reimagine communities.

We will build power.

We will win on equity.