“Mirrors and Windows” is a framework used by the poet in residence, A Scribe Called Quess?, by way of Stephanie McKee of Junebug Productions, that help participants find the commonalities and differences among each other. 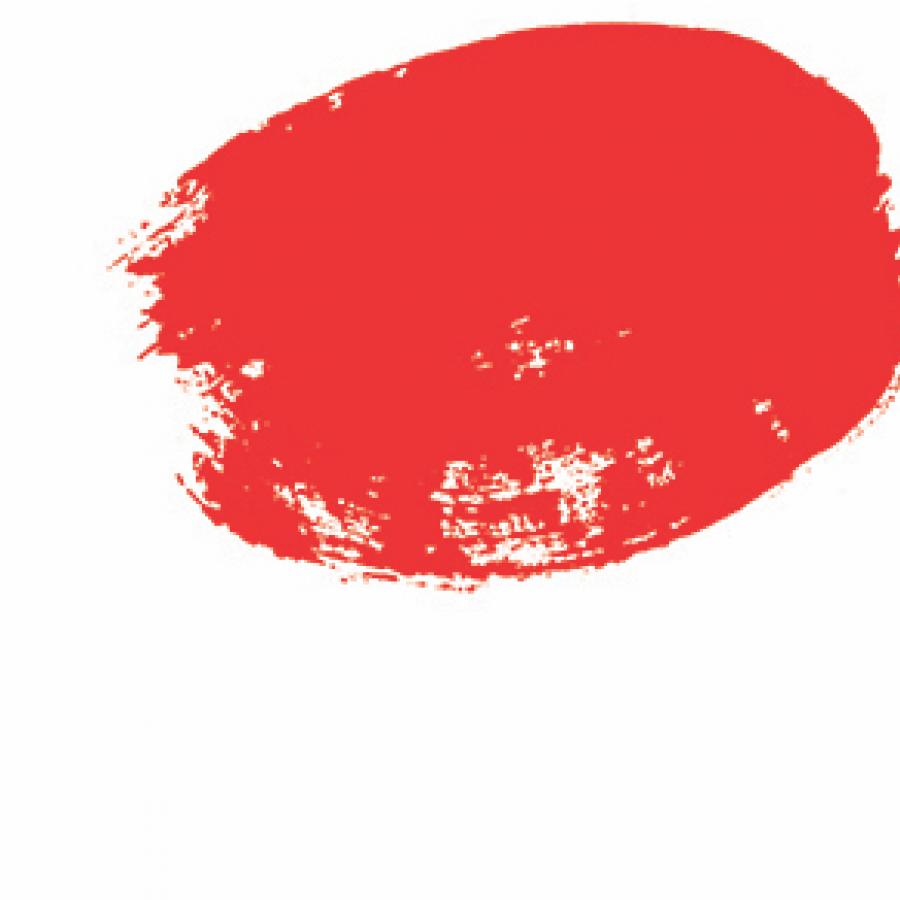 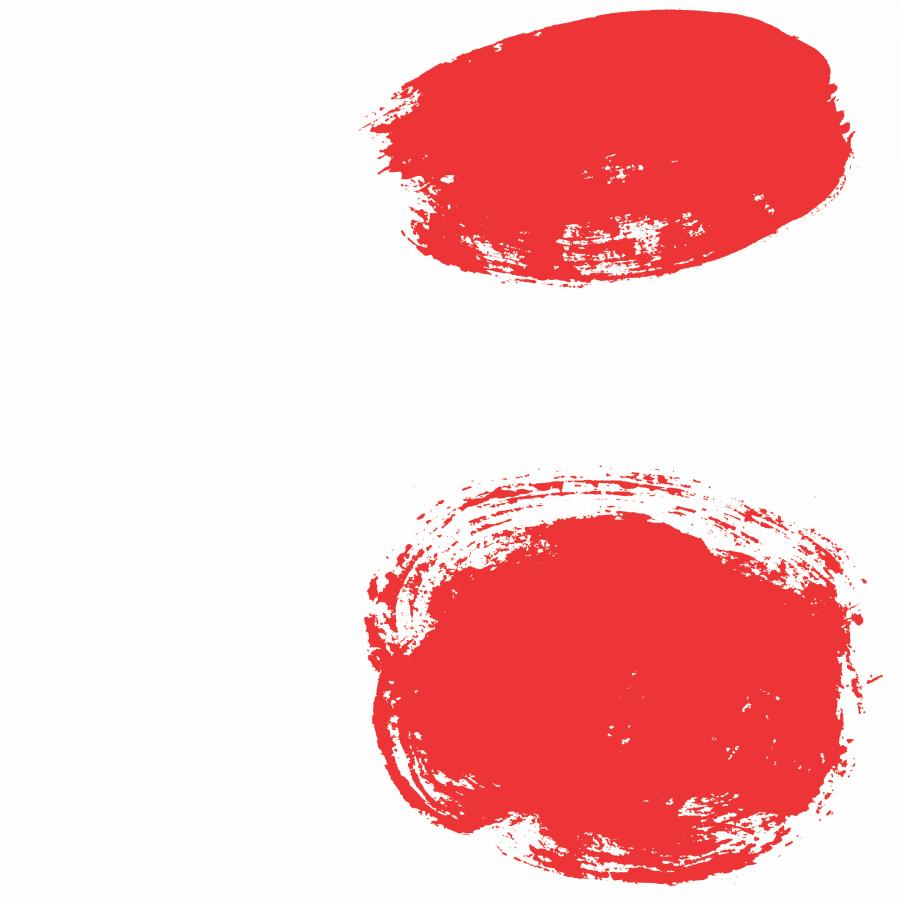