Racial and ethnic health disparities and inequities can only be eliminated if there is high-quality information by which to track immediate problems and underlying social determinants, as well as to guide the design and application of culturally specific medical and public health approaches. Often, health outcomes are disaggregated by broad racial categories such as "Black or African American," "Hispanic or Latino," "Asian and Pacific Islander," "White," or "Native American." However, the vast diversity of the U.S. population means that people's actual experience is much more specific.

There are many compelling reasons to build and maintain a much more robust practice of disaggregating data below the level of major racial groups and linking that data to the factors that influence health. Our project was designed to bring together the people and organizations who have the most knowledge and have worked most extensively to bring about better data disaggregation, and to set an agenda for policies and practices to bring about positive changes.

This project was initiated and supported by the Robert Wood Johnson Foundation as part of a series of grants to explore the state of the field of racial and ethnic data disaggregation to advance a Culture of Health and to develop recommendations for action. In addition to the support for the activities of Policylink, RWJF commissioned six reviews by leading experts of the literature and data sources about each major racial group in the United States as well as a comparative international scan. After holding two sessions with those research reviewers, PolicyLink organized three larger convenings, held in 2017, at which we explored how disaggregation of data in greater detail than major race and ethnic categories can advance a culture of health. The convenings were developed to create spaces in which broader, action-oriented dialogues could move the field. The convenings informed the final report for the project, which summarizes the evidence about the importance of better disaggregated data and outlines a pathway toward successful changes in critical public policies and institutional practices.

This project began in 2015, in a period of expansion of numerous strategies for equity in health access and in the creation of healthier communities, many of them being implemented or supported by the federal government. It was also a period of innovation and exploration for the U.S. Bureau of the Census and other federal agencies, and many of their state counterparts with respect to improving the ways to measure race and ethnicity. The past year has seen a very different environment for nearly every dimension of this exploration. The future of many federal health equity initiatives is in question, the 2020 Census has been underfunded, and a climate more unfriendly to immigrants has created fear in the security of data collection. Although the environment has changed, the underlying trends remain and the need for a well-conceived map of actionable steps for achieving health equity is as great as ever.

Counting a Diverse Nation: Disaggregating Data on Race and Ethnicity to Advance a Culture of Health

This report tracks all the trends and organizes all the resources and ideas that were raised throughout the project to convey a detailed picture of the field of data disaggregation and where it needs to move. The experiences of various racial and ethnic groups, while distinct, translate into a common agenda for improvements of research practice and changes in policy.

There are recommendations for the networks of demographers, sociologists, and public health researchers who create, manage, and analyze survey and administrative data. Other recommendations provide next steps for the federal agencies, including the U.S. Census Bureau, that manage surveys, set standards for data collection, and fund health research. The recent experience of several state governments that have pioneered greater disaggregation are also described.

The convenings brought together close to 100 policy advocates, researchers in both universities and community-based organizations, managers of health surveys, federal officials from at least four departments, and representatives of philanthropy. Participants addressed policy issues from multiple perspectives, listened to advocates and on-the-ground organizers describe their campaigns, explored the boundaries of theoretical and practical health equity issues, and learned about how race and ethnicity resonated differently across communities.

The convenings helped answer key overarching questions such as:

The agendas for each convening and presentation slides from many of the speakers are available through the links below.

Making the Case for Data Disaggregation

Multiple Racial Identities and What They Mean for Health: Clarifying Issues and Raising the Visibility of Populations

Download agenda: Multiple Racial Identities and What They Mean for Health

Download agenda: Understanding the Health of Immigrants and Migrants of Diverse Backgrounds

The project has been informed by research on the following topics undertaken by six teams, and by dialogues among these contributors in preparation for the convenings in 2017. The literature reviews were supplemented by key informant interviews, legislative timelines, and theoretical frameworks. All the reviews concluded with recommendations for the field to improve the quality of disaggregated data and its use for achieving health equity.

Each of these reviews can be accessed through the links in the report titles that follow. The principal investigators are listed first, followed by the coauthors and contributors. In most instances there is also a link following the principal investigator's name to a slide presentation that team members provided at project meetings to describe the state of practice and the prospects for improvement.

Challenges and Prospects for Disaggregating Health Data among Whites

Heterogeneity/Granularity in Ethnicity Classifications (HGEC) Outside the U.S. 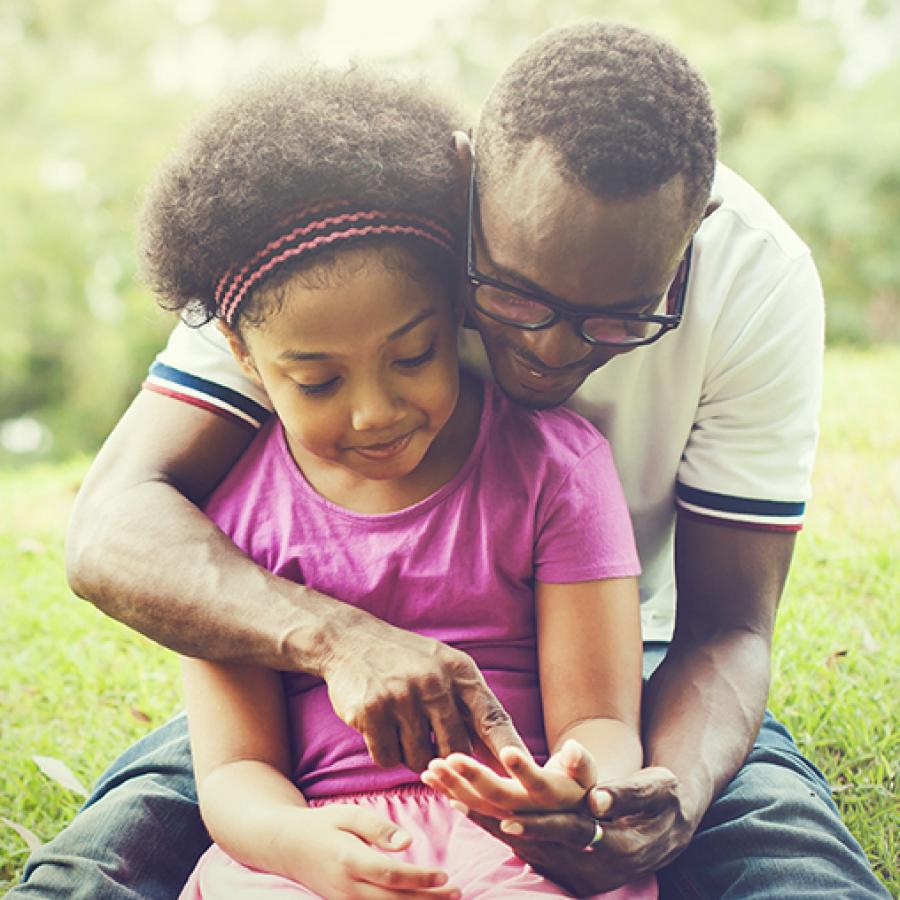 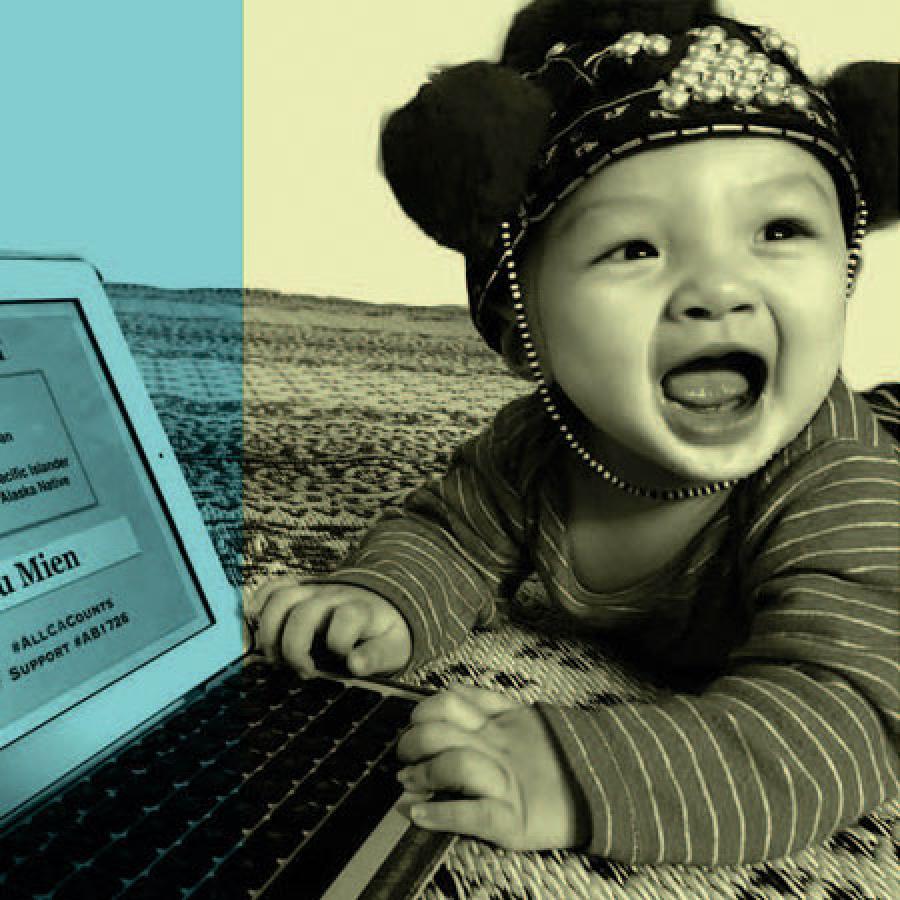