Transforming low-wage jobs into good jobs that provide living wages is a critical path to robust economic growth. Just ask Flora Johnson, a home care worker from Illinois, whose salary is rising from just under $6 an hour before joining a union to $13 an hour by year’s end and is now able to make ends meet. That increase came from a worker-organizing model that may no longer be possible thanks to a recent U.S. Supreme Court decision.

Home care aides in Illinois were able to win substantial wage increases due to a contract won through union bargaining. The current wage for home care aides in the state increased from $7 in 2003 to $12.25 today and will increase again to $13 on December 1. Even though not all workers covered are union members, they all benefited from the power of collective bargaining. This effective model is now under threat because the court ruled in Harris v. Quinn that non-union members could opt out of making contributions to the costs of collective bargaining. Workers were never required to join the union, but instead, paid a small contribution to help cover the cost of negotiating better contracts. Now, the entire cost of contract negotiations will fall on the shoulders of only some workers, even though everyone benefits from contract wins.

But, must workers organize in order to increase wages and benefits? The simple answer is yes. Without organizing, workers lack the leverage necessary to win higher wages and benefits. Collective worker power is especially beneficial for women and people of color, who are too often left behind economically. The demographics of in-home care aides – over 90 percent women, more than 50 percent people of color – overlap with populations suffering from significant wage disparities, making union representation all the more important.

In the decades to come, raising the floor for home care workers will become increasingly important. Home health care is the second fastest growing occupation in the United States and also a major source of employment for women and people of color. Between 2012 and 2022, the number of home health aides across the country will increase nearly 50 percent, requiring nearly 600,000 new workers for this workforce.  With an aging population across the nation, demand for this work will grow. By 2050, the number of senior citizens is projected to nearly double and more than 10,000 Americans turn 65 every day.

Unfortunately, many of those who take care of our most vulnerable – even full-time workers – are still in poverty. Nationwide, women in direct care jobs are more than twice as likely to be poor than working women in general.  Low wages contribute to high turnover rates, which can impact the quality of care. Turnover rates for direct care workers can range from 40 percent to 100 percent annually. High turnover rates are disruptive to people who need care, especially for people with disabilities, and discontinuous care is a challenge to developing trusting relationships with care givers.

Poverty wages also drag down a state’s economy. For example, studies show that increasing hourly wages to $14 in California would save the state over $5 billion per year because workers would not need supplemental public programs for additional income.  A study of home care workers in San Francisco found that turnover fell by 57 percent following implementation of a living wage policy city-wide.

Without organizing, the fight for better wages, benefits, and basic work supports becomes an individual, not a collective, struggle, an outcome that is a step backwards for workers, those in their care, and state economies. Efforts to undermine economic prosperity come from all angles and we must be vigilant about tracking these attacks. The court may have ruled against working families but with strong support from all of us, workers can overcome this hurdle through organizing, joining a union, and using their collective power to build an equitable economy. 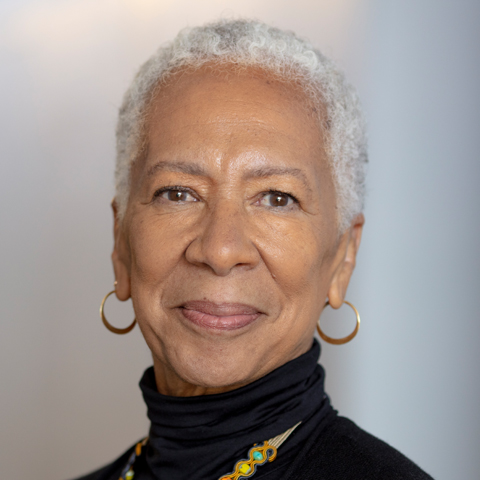